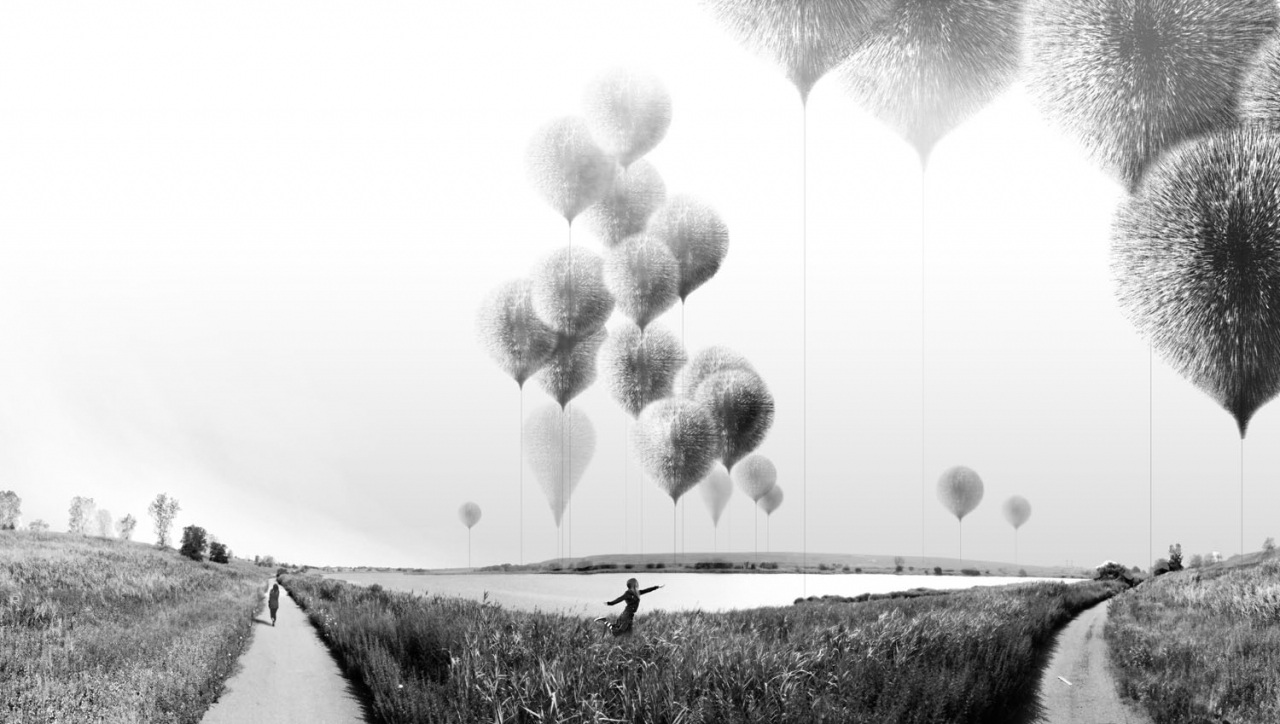 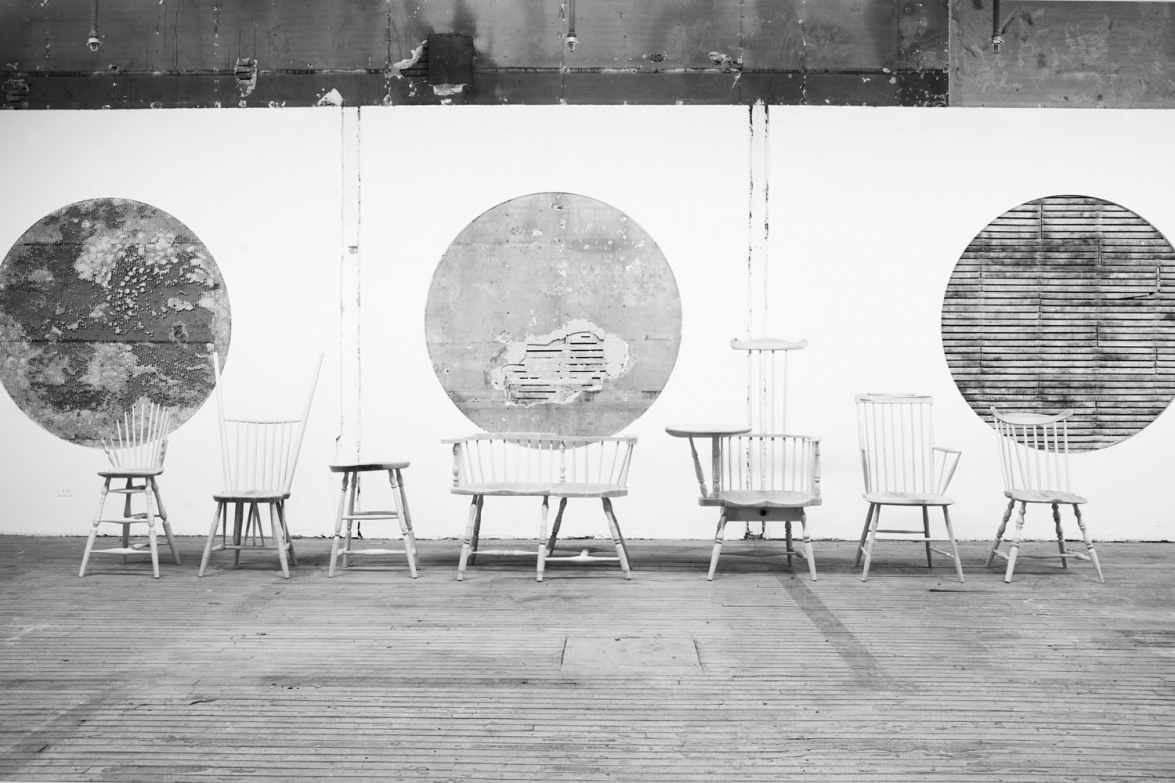 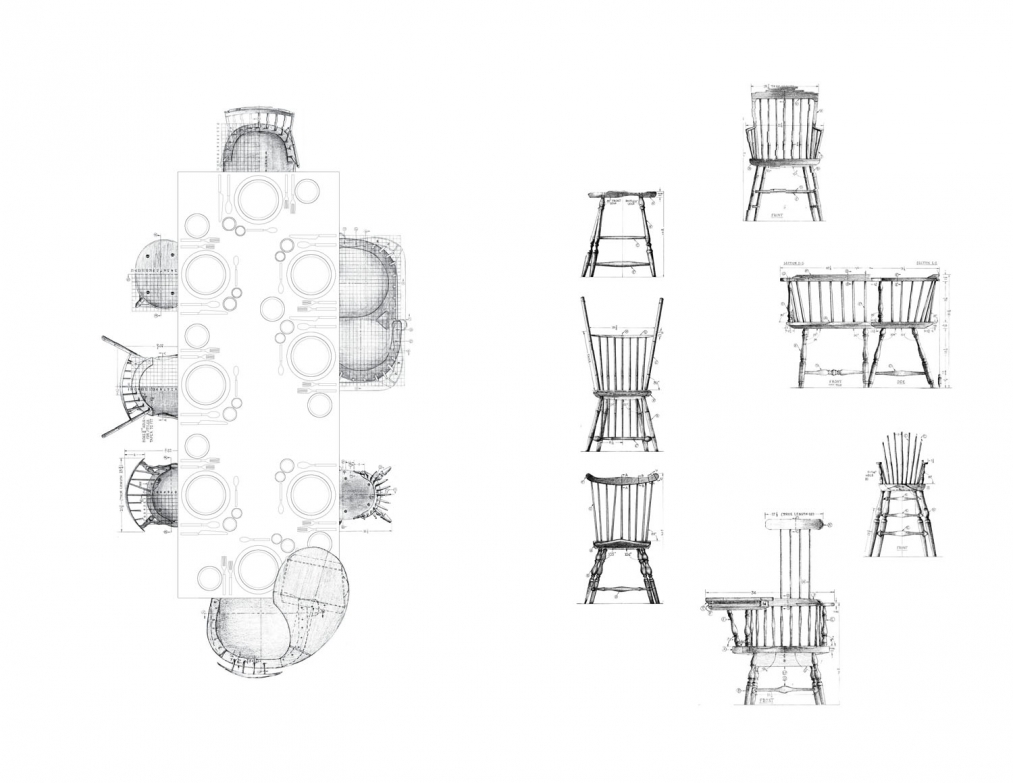 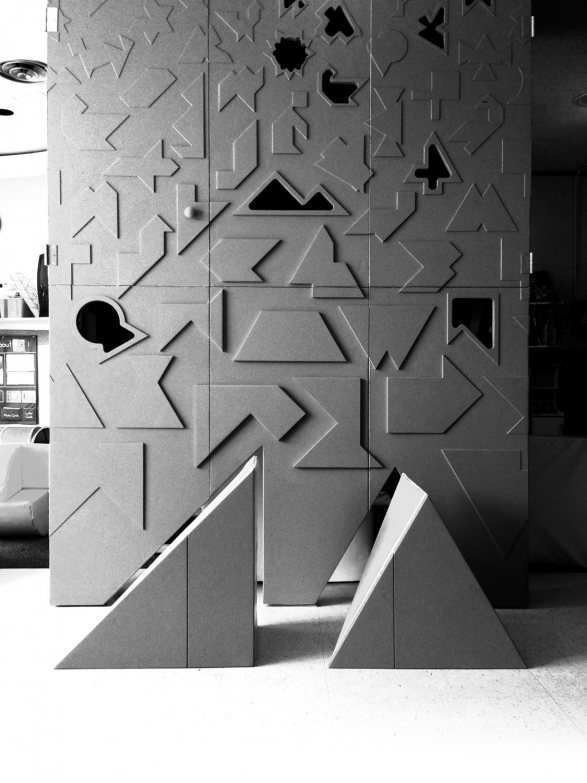 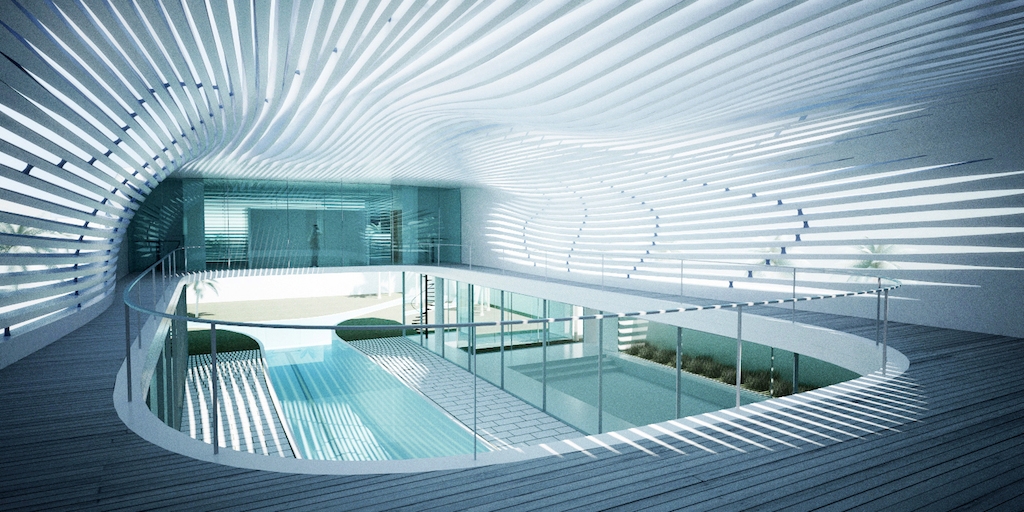 "The Architectural League Prize is one of North America’s most prestigious awards for young architects and designers. The Prize, established in 1981, recognizes exemplary and provocative work by young practitioners and provides a public forum for the exchange of their ideas. Each year The Architectural League and the Young Architects + Designers Committee organize a portfolio competition. Six winners are then invited to present their work in a variety of public fora, including lectures, an exhibition, a catalogue published by Princeton Architectural Press, and here on the League’s website. ...

The Young Architects + Designers Committee, a group selected each year from past winners of the League Prize, is responsible for developing the program’s theme and selecting competition jurors. This year’s committee members were Ajmal Aqtash, Beat Schenk, and Bryan Young. They asked entrants to organize their work under the theme of Overlay, as the term “directs—rather than merely reconstructs—process.”  They continued in the Call for Entries: “We are interested in how overlay (iterative, conceptual, and notational) drives discourse, tension between iterations, design solutions, and the parameters by which work is reviewed. Overlay is unique to the designer; the techniques developed are activated overtime with layered meanings to push architectural concepts…Thus submissions might include interpretations of overlay that vary from process to presentation to product to shape and establish your identity as a young practice.”

The exhibition, at the Sheila C. Johnson Design Center, Parsons The New School for Design, 66 Fifth Avenue, will be on view from June 24 to August 1, 2014. More info here.