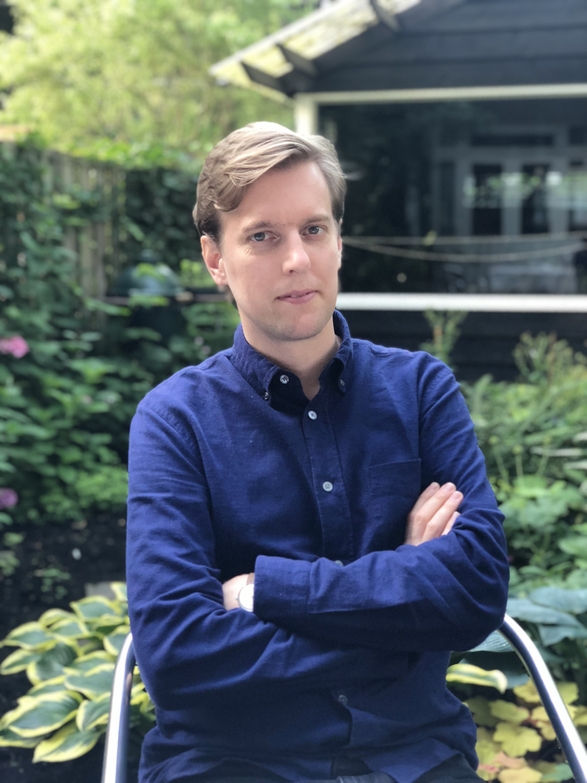 Bart-Jan Polman is an architect, curator and Ph.D. candidate at Princeton University’s School of Architecture. His research focuses on the relationship between architecture and the political economy of the postwar European welfare states, in particular that of the Netherlands in relation to the emerging European common market. He was a consulting curatorial research specialist for the Museum of Modern Art in New York, and among the exhibitions he curated are the Bernard Tschumi retrospective at the Power Station of Art, Shanghai, and “Liquid La Habana,” at Princeton University. He has been awarded grants from the Graham Foundation and Fulbright, among others, and taught and lectured at a number of institutions including Columbia University, TU Delft and Pratt Institute, and his writing has been published in places such as VOLUME magazine, the Avery Review, and the Canadian Center for Architecture.