Detroit Focus for Princeton Faculty and Alumni at 2016 Venice Biennale 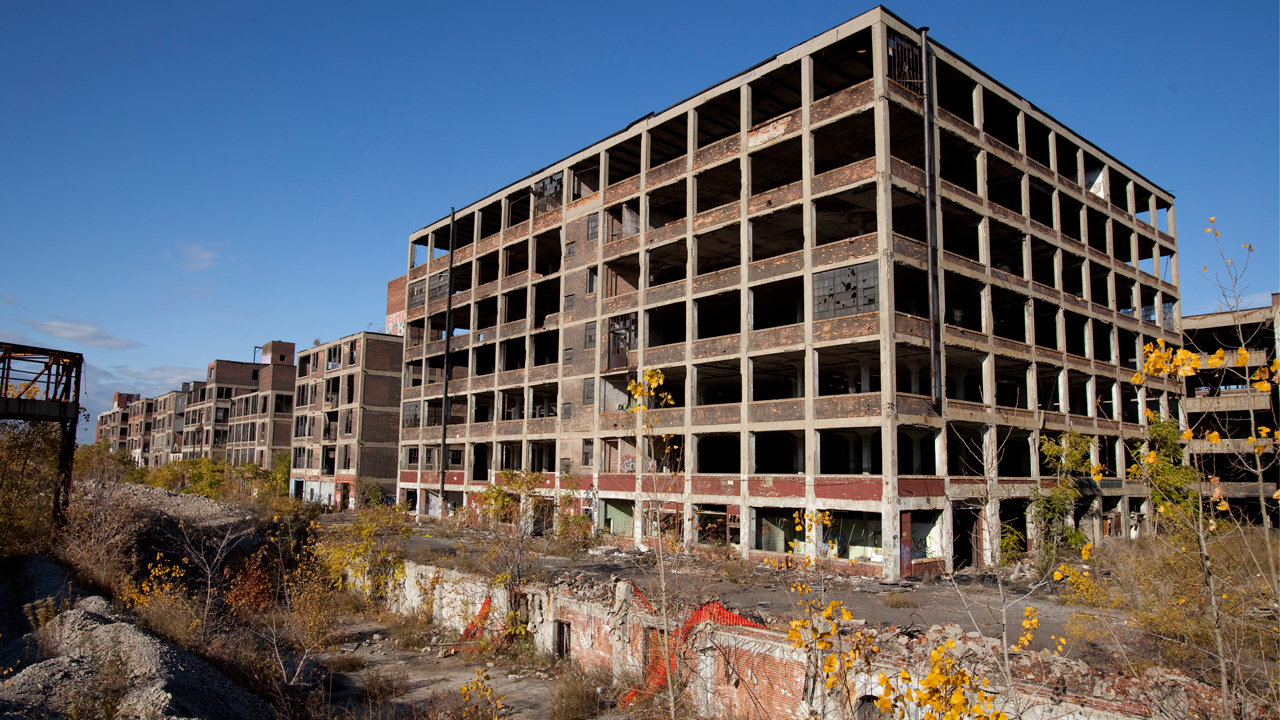 Titled, “The Architectural Imagination,” the U.S. Pavilion exhibition opens May 28, 2016, and focuses on a selection of sites in Detroit, Michigan.  Last June, The U.S. Department of State’s Bureau of Educational and Cultural Affairs (ECA) selected Taubman College of Architecture and Urban Planning at the University of Michigan to organize the exhibition of the United States Pavilion.

Two curators, Monica Ponce de Leon and Cynthia Davidson, worked with a Detroit Advisory Board to choose the sites and architects.  Ponce de Leon, recently named next dean of Princeton University School of Architecture, is currently dean of the Taubman College of Architecture and Urban Planning at the University of Michigan and principal of MPdL Studio.  Davidson is executive director of New York City nonprofit Anyone Corp, based in New York City, and editor of the international architecture journal, Log.

Called "The Architectural Imagination," the exhibition will present "new architectural ideas produced for sites in Detroit... the curators called for projects that demonstrate the creativity and resourcefulness of architectural teams challenged to address urban and environmental issues in the 21st century city" (Taubman College).  The show focuses on four locations: the Packard Plant, the Dequindre Cut/Eastern Market, the U.S. Post Office building on Fort Street, and a vacant Detroit Public Works Department yard at Vernor Highway and Livernois Avenue in southwest Detroit. To learn more about the sites and architects, and watch roundtable discussions, visit the Bienniale news page.

"One of our motivations is to break some of the Detroit stereotypes," Ponce de Leon said. "Rather than having this approach of ‘fixing’ Detroit as if Detroit quote-unquote needs to be saved, we think the history, the experience, the reality of Detroit creates an important voice that can help generate models that are significant globally" (Detroit Free Press).

The Architecture Biennale is one of the most important events on the international contemporary architecture calendar. Held in Venice, Italy, every other year, the Biennale presents new ideas and projects by architects from around the world.  The 2014 Venice Biennale, curated by Rem Koolhaas, featured work from Princeton faculty Alejandro Zaera-Polo, Elizabeth Diller, Lucia Allais, Michael Meredith, and Beatriz Colomina, as well as individual and collaborative projects by doctoral students.

For more information about the selection process: www.thearchitecturalimagination.org/process

For more information about The Architectural Imagination: www.thearchitecturalimagination.org