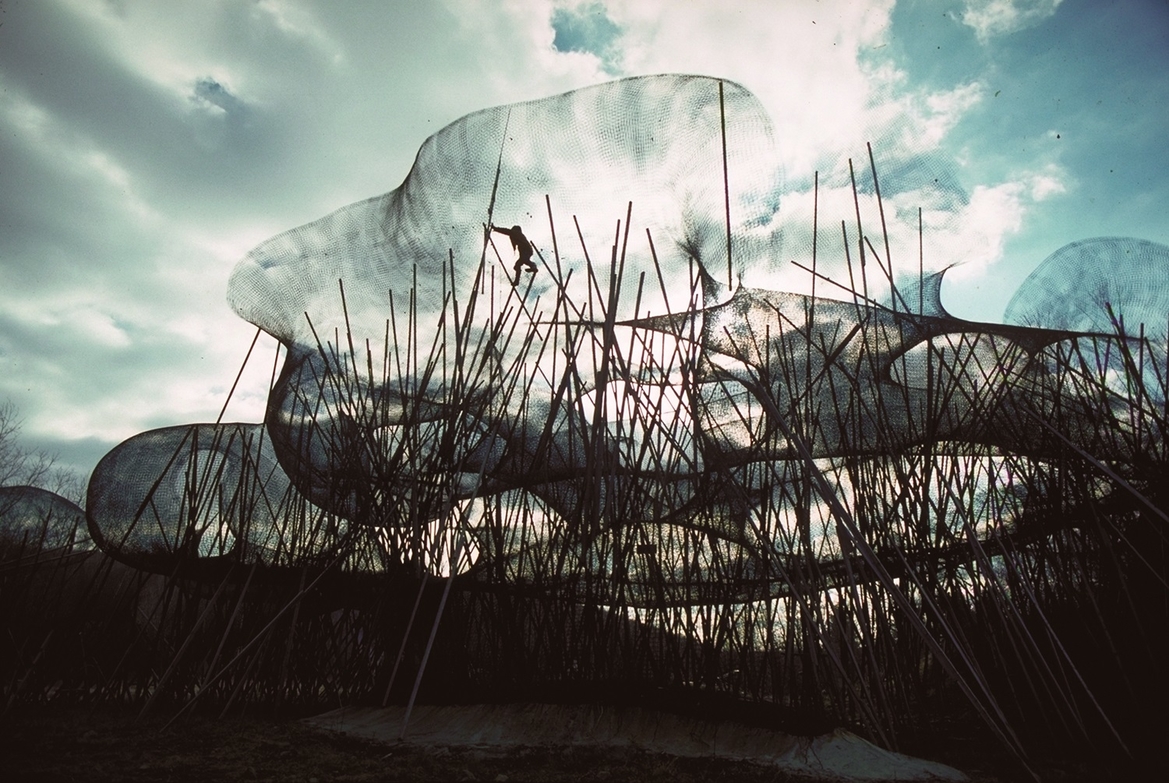 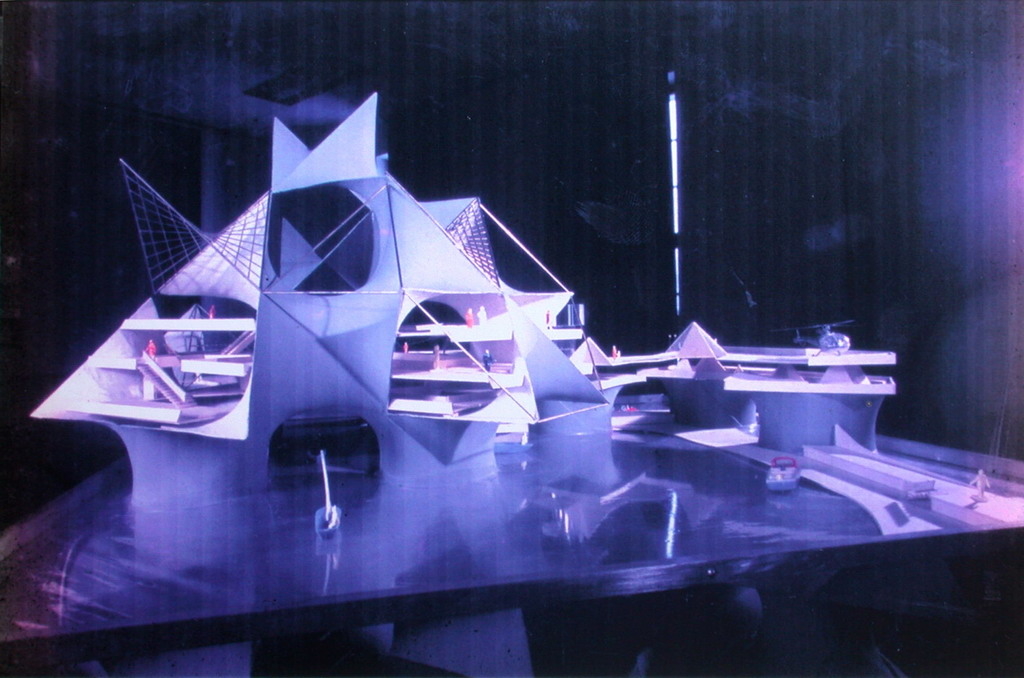 This dissertation identifies the emergence of a sublineage in the tradition of the architecture-engineering hybrid between the mid-1950s and the mid-2000s through an examination of the work of Vittorio Giorgini (1926–2010), Michaël Burt (b. 1937), and Cecil Balmond (b. 1943). These three figures operated at the margins of the architecture discipline, but none was an architect-engineer in any customary sense. Rather, it is the ensemble of their production that, embodying a three-dimensionality characteristic of the nature, purview, and scale of architecture—if strongly driven by science and by aspects traditionally associated with structural engineering—I interpret as constituting the said sublineage.

The discussion of Giorgini’s, Burt’s, and Balmond’s bodies of work is here framed in relation to both the general and the particular conditions of possibility enabling their appearance: the general conditions being an overarching paradigm triggered by an acute scientization of design that unfolded across the West over the course of the second half of the twentieth century; the particular conditions—wired into the general—being the specific academic, professional, and discursive contexts in which each design thinking originated and evolved. I illustrate the degree to which each body of work, while determined by these two levels of contextual influence, was idiosyncratic with respect to both, and show the importance of their differentiating traits. For I argue and attempt to demonstrate that the architectural thinking embedded in the idiosyncratic character of the oeuvre of Giorgini, Burt, and Balmond gives rise to a realm of design that is a distinctly appropriate medium through which to craft a new conceptualization of form in architecture.

In pursuing this argument and attendant conceptualization, I seek to rethink the bounds of the formal domain in architectural thinking. In contrast to formal epistemologies revolving around external envelope, volumetric outline, or “mass,” this study is grounded in the notion of spatial organization and related terms such as configuration, arrangement, and disposition. The former sphere of signification is made to correspond to “shape” and the latter to form proper.