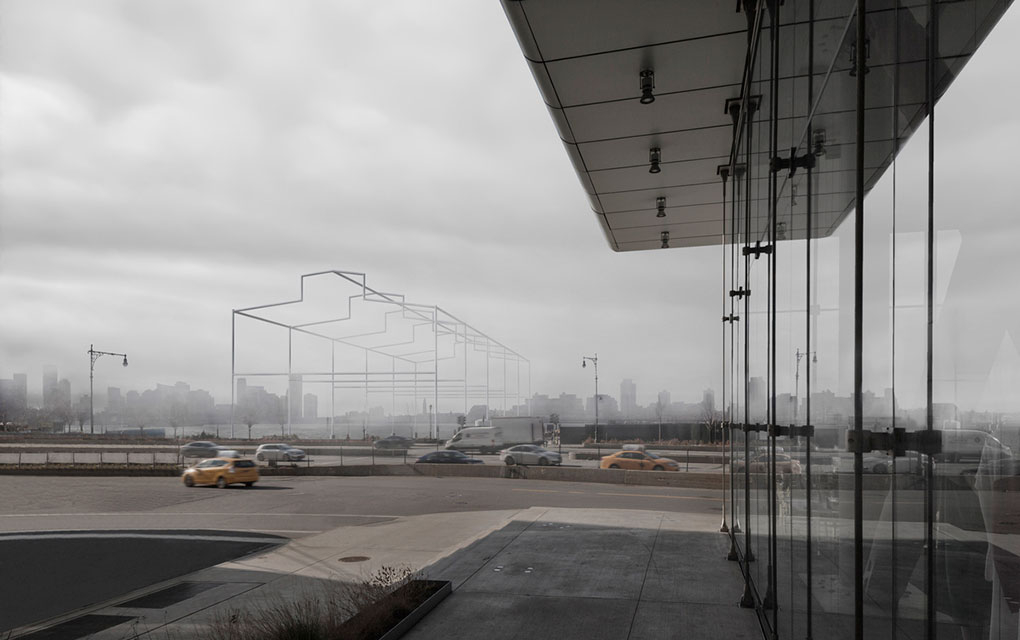 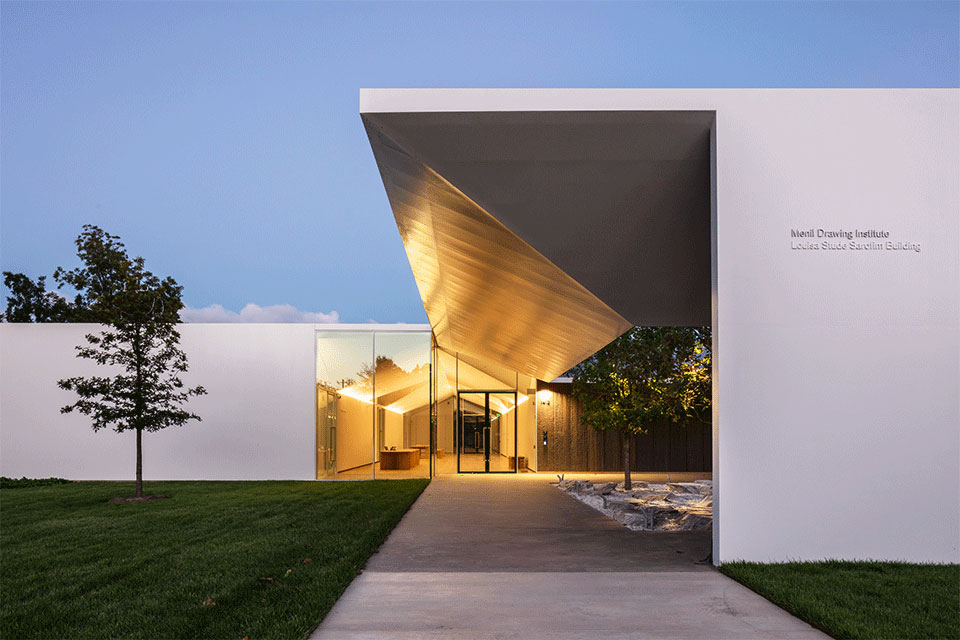 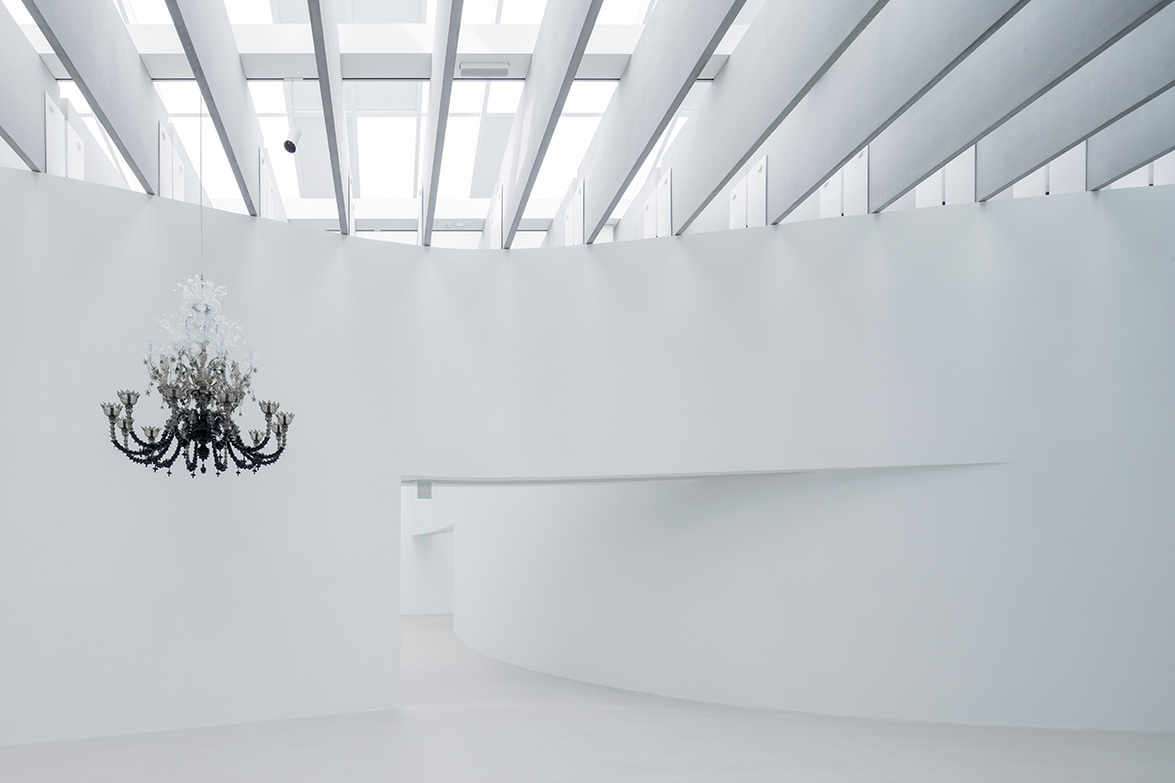 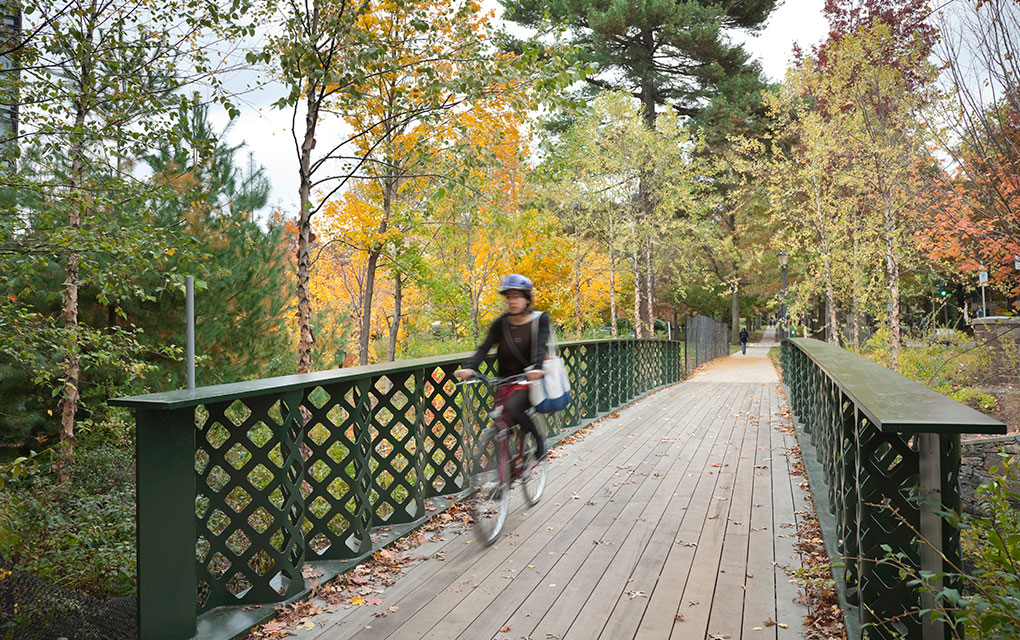 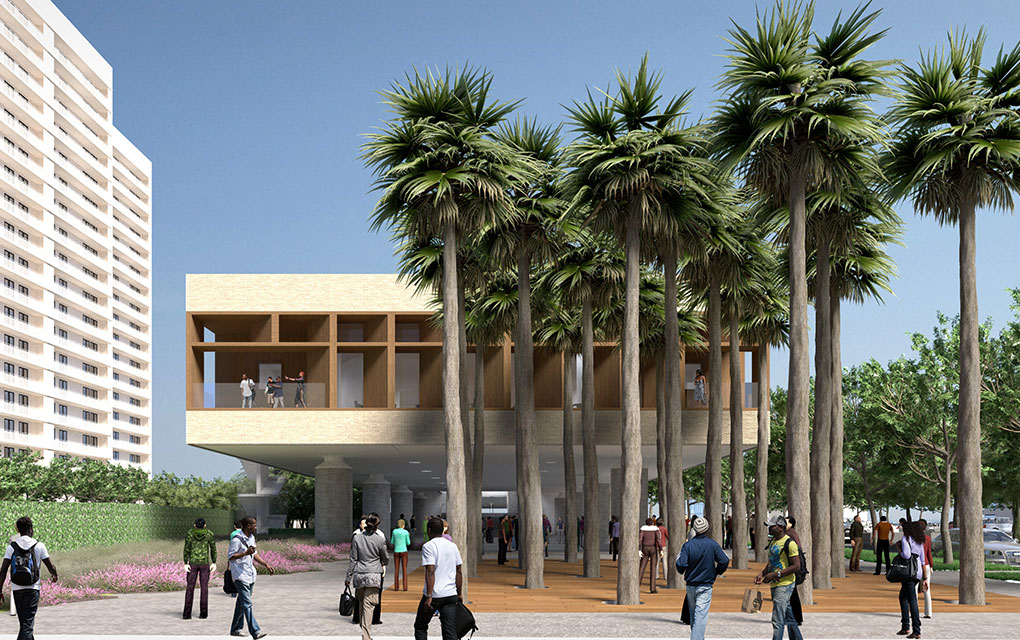 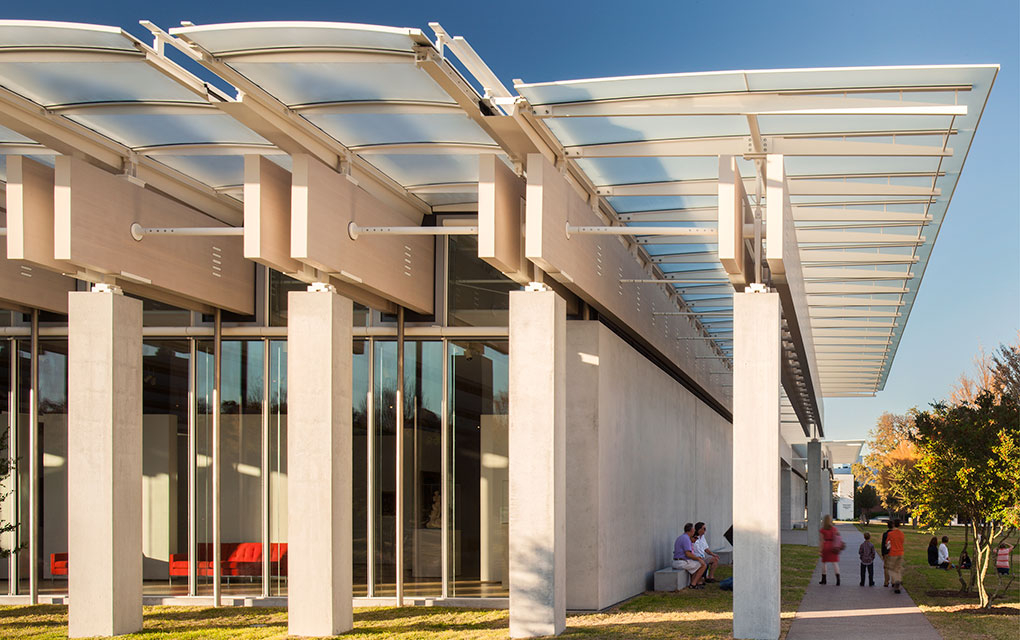 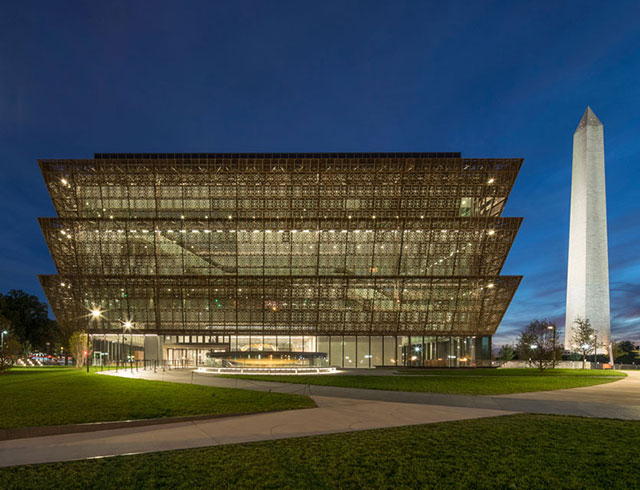 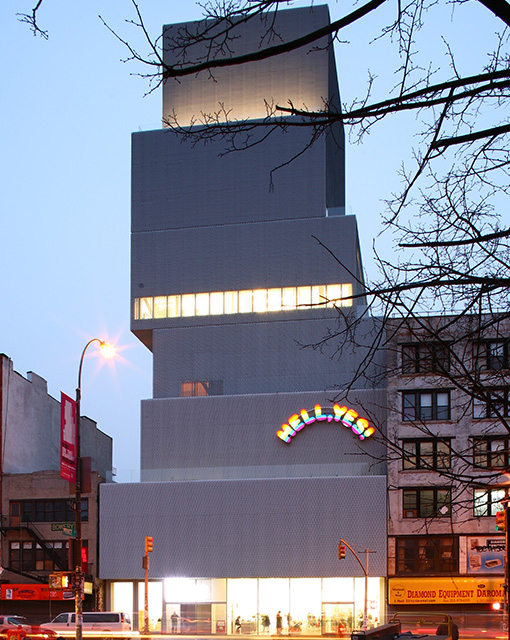 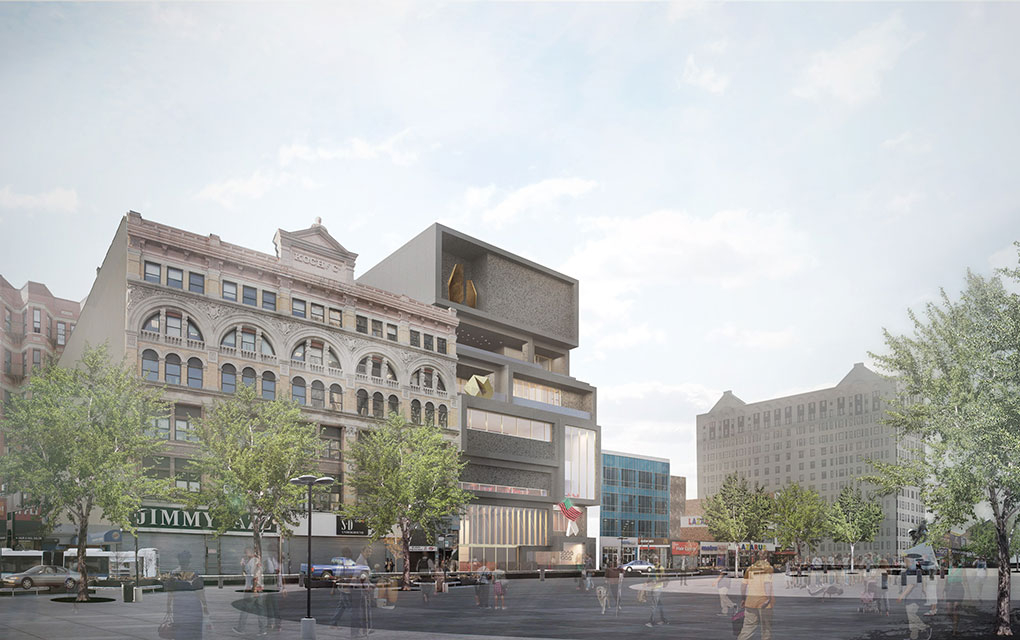 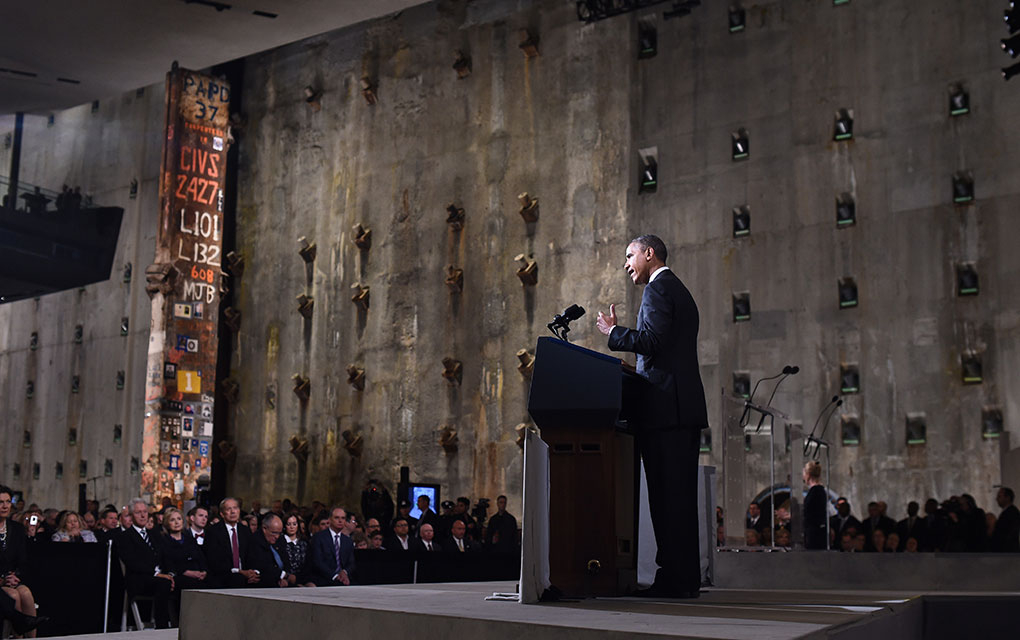 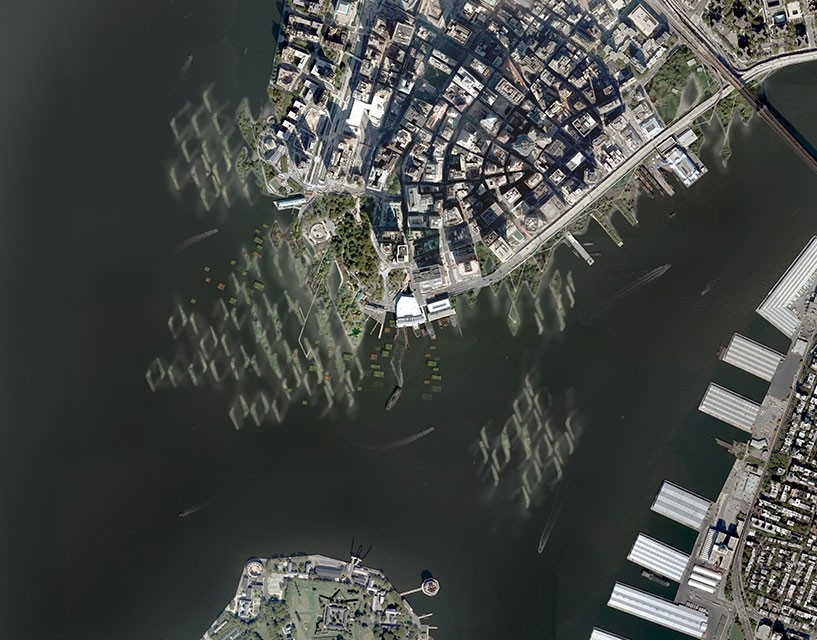 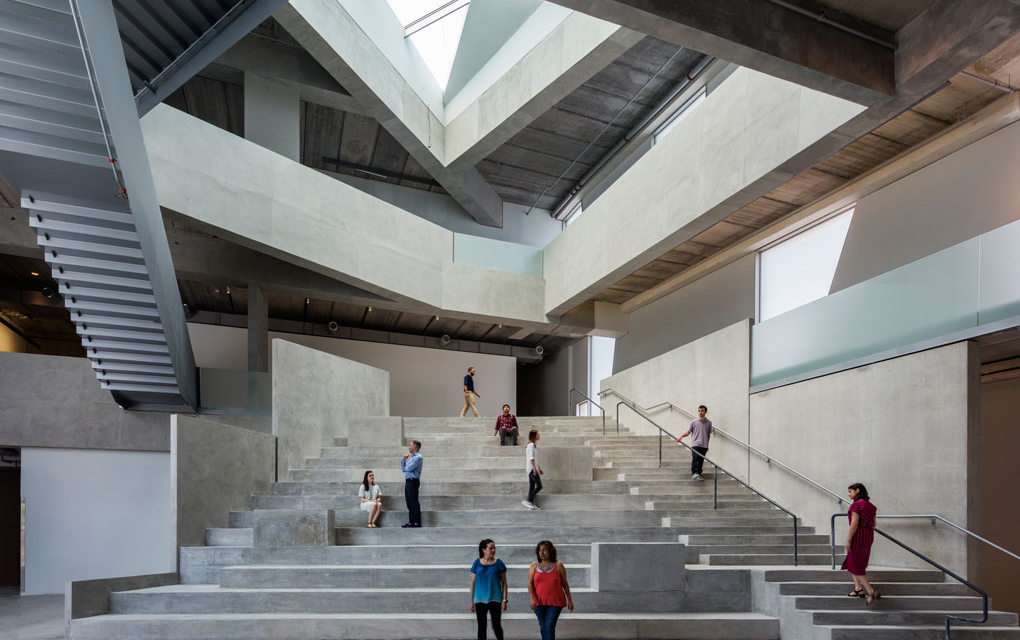 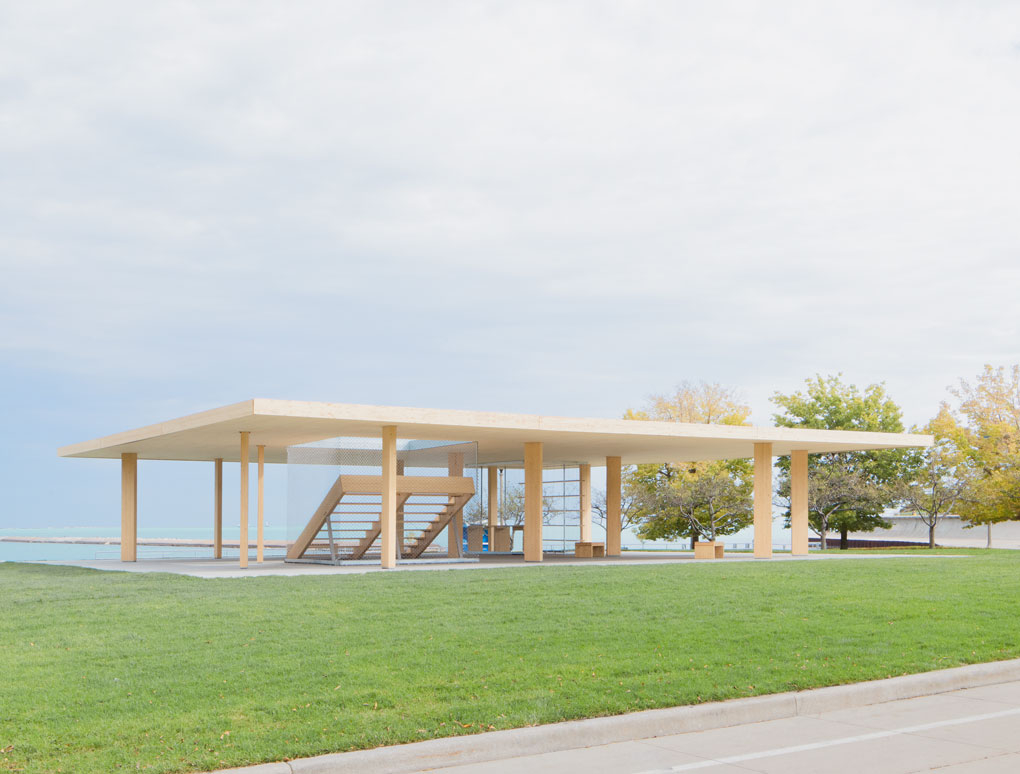 Guy Nordenson is a structural engineer and professor of architecture and structural engineering at Princeton University. He studied at MIT and the University of California at Berkeley and began his career as a draftsman in the joint Long Island City studio of R Buckminster Fuller and Isamu Noguchi in 1976. From 1978 he practiced structural engineering in San Francisco and New York. In 1987 he established the New York office of Ove Arup & Partners and was a director until 1997 when he began his independent practice.

Nordenson was the structural engineer for the Jubilee Church in Rome, the Simmons Residence Hall at MIT, the Santa Fe Opera House, the Toledo Glass Pavilion in OH, the National Museum of African American History and Culture in Washington DC and over 200 other projects. Recent projects include the expansion of the Corning Museum of Glass and the Frick Museum in NY, and the Museum of Fine Arts expansion, Glassell School of Art, Rice Moody Center, and Menil Drawing Institute all in Houston TX. In New York he is overseeing the installation of David Hammons’ Days End sculpture in the Hudson River.

From the late 1970’s Nordenson was active in earthquake engineering research and code development, technology transfer, and long-range planning for FEMA and the USGS. He initiated and led the development of the New York City Seismic Code from 1984 to its enactment into Local Law 17/95 in 1995. Since 2007 he has been engaged in climate adaptation and flood hazards mitigation research and has been active in improving the resilience of New York City as a member of numerous committees and task forces. He was Commissioner and Secretary of the New York City Public Design Commission from 2006 to 2015 and is a member of the NYC Panel on Climate Change, both mayoral appointments confirmed by the City Council. He is fellow of the American Academy of Arts and Sciences and the American Society of Civil Engineers.

He has had a decades long relationship with the MoMA including co-curating the 2004 exhibition “Tall Buidlings”, the structural engineering of the 2004 MoMA expansion, and publishing Tall Buildings (MoMA 2004), Seven Structural Engineers, the Felix Candela Lectures in Structural Engineering (MoMA 2008) and Structured Lineages: Learning from Japanese Structural Design (MoMA 2019). The sponsored research project “On the Water | Palisade Bay” (Hatje Cantz 2010) served as the inspiration and background research for the 2010 MoMA workshop and exhibition “Rising Currents” organized by Barry Bergdoll. Other books include: from Lars Muller Publishers Patterns and Structure (2010) and Reading Structures: 39 Projects and Built Works (2016); Structures of Coastal Resilience (Island 2018), and Four Corridors: Design Initiative for RPA's Fourth Regional Plan (Hatje Cantz 2019).