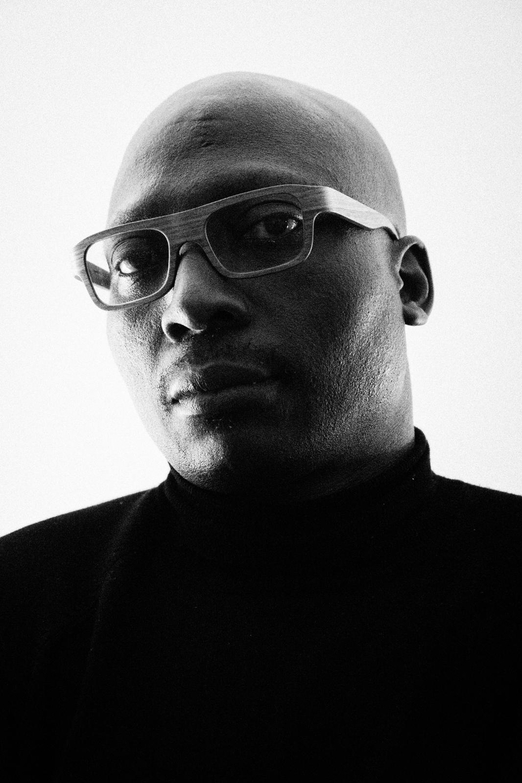 Kunlé Adeyemi is an architect, designer, and urban researcher. He is the founder/principal of NLÉ – an architecture, design and urbanism practice founded in 2010, aimed to promote diversity and coexistence between humanity and the environment. Adeyemi’s notable works include "Makoko Floating School," an innovative prototype floating structure for waterfront developments originally located on the lagoon heart of Lagos, Nigeria. This acclaimed project is part of an extensive research project – "African Water Cities" – which examines the adaptations to rapid urbanization and climate change in Africa.

Adeyemi leads regular academic research and design programs at various institutions. He was the 2017 Aga Khan Design Critic in Architecture at Harvard University Graduate School of Design, has taught at Cornell University, and was an Adjunct Associate Professor at the Graduate School of Architecture, Planning and Preservation, Columbia University, New York, researching architecture and urban solutions that are closer to societal, environmental, and economic needs. All of Kunlé Adeyemi’s experience, knowledge and background underpin his architectural, creative design, and urbanism practice for Africa, developing regions, and complex urban/rural environments globally. The overarching aim of the practice is to bridge critical gaps in infrastructure and urban development by creating coherent networks and global exchanges that work for people, as well as the environment.