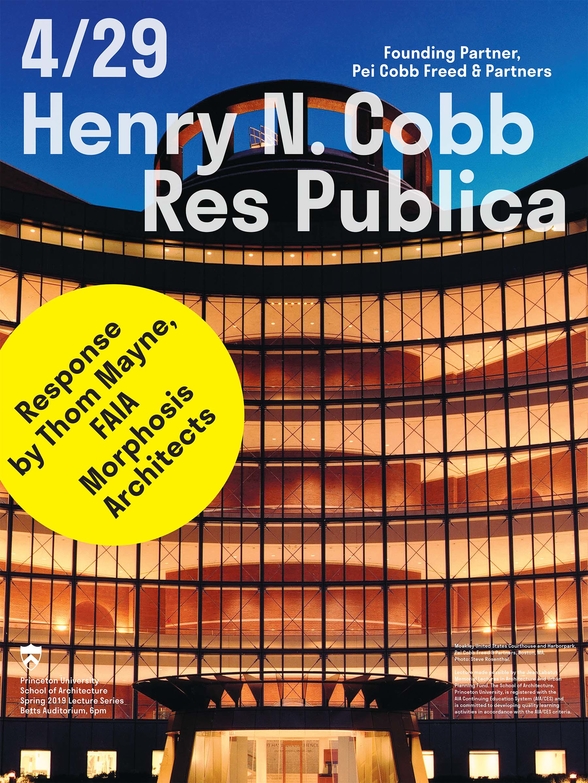 Henry N. Cobb is a Founding Partner of Pei Cobb Freed & Partners. In the more than six decades since the firm was established in 1955, his built works have embraced a wide variety of building types in cities across North America and around the world.

Throughout his career, Mr. Cobb has combined his professional activity with teaching. From 1980 to 85, he chaired the Department of Architecture at the Harvard Graduate School of Design.

The work of Mr. Cobb has garnered many awards including five AIA National Honor Awards, and the AIA Twenty-Five Year Award for the John Hancock Tower in Boston. Honors recognizing Mr. Cobb’s contributions as architect and educator include the American Academy of Arts and Letters Gold Medal for Architecture, the Architectural League of New York President’s Medal, the AIA/ACSA Topaz Medallion for Excellence in Architectural Education, and the Lynn S. Beedle Lifetime Achievement Award for the Council on Tall Buildings in the Urban Habitat.

Thom Mayne, FAIA, founded Morphosis in 1972 as a collective architectural practice engaged in cross-disciplinary research and design. As Founding Principal and thought leader of Morphosis, Mayne provides overall vision and project leadership to the firm. Mayne’s distinguished honors include the Pritzker Prize and the AIA Gold Medal. He was appointed to the President’s Committee on the Arts and Humanities in 2009, and was honored with the American Institute of Architects Los Angeles Gold Medal in 2000. With Morphosis, Thom Mayne has been the recipient of 26 Progressive Architecture Awards, over 100 American Institute of Architecture Awards and numerous other design recognitions. Under Mayne’s direction, the firm has been the subject of various group and solo exhibitions throughout the world, including a large solo exhibition at the Centre Pompidou in Paris in 2006. Morphosis buildings and projects have been published extensively; the firm has been the subject of 33 monographs.

Throughout his career, Mayne has remained active in the academic world. In 1972, he helped to found the Southern California Institute of Architecture and is currently a tenured Professor at UCLA Architecture and Urban Design since 1993. 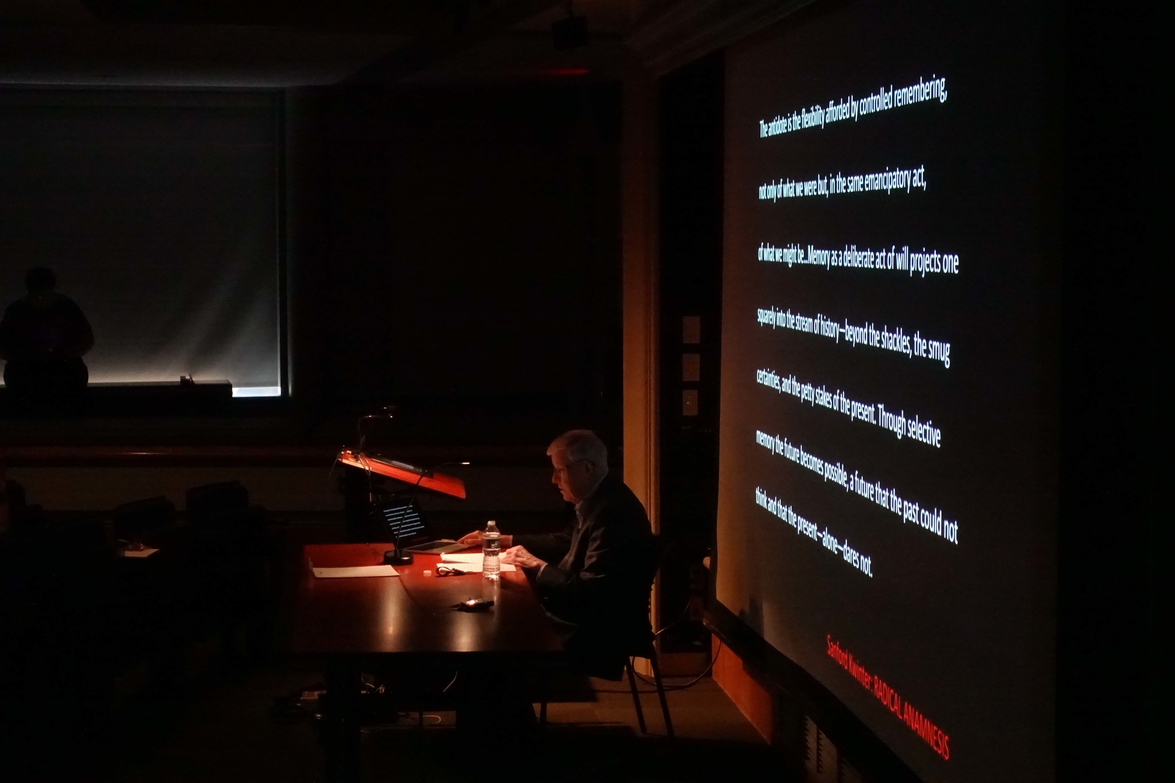