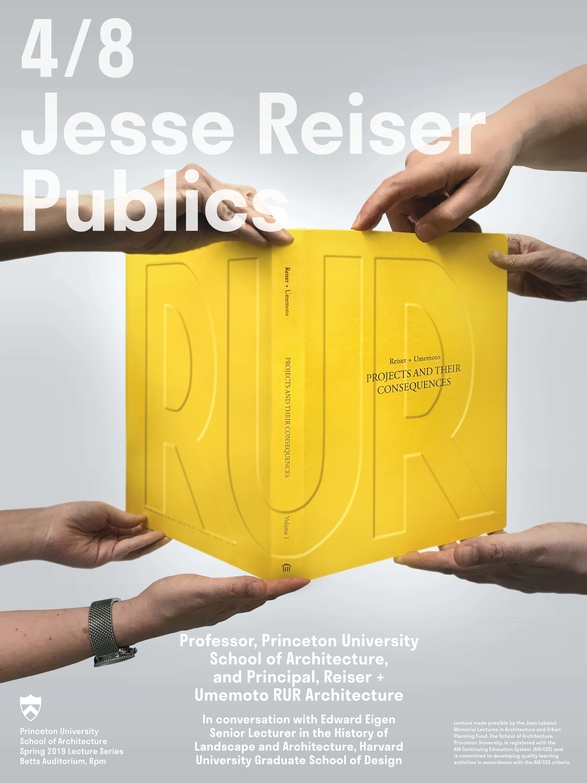 Publics
A lecture from Jesse Reiser
In conversation with Edward Eigen

Jesse Reiser will present a variety of public works from Reiser + Umemoto’s Projects and Their Consequences, a genre-blending monograph presenting thirty years of work by RUR Architecture. Autobiographical, technical, prophetic, and meditative, Projects and Their Consequences balances incisive interviews and essays with more than four hundred strikingly original drawings, collages, and paintings. Multiple, overlapping perspectives describe projects that vary widely in scope and approach: large-scale studies of infrastructure for the East River corridor and Hudson Yards areas in Manhattan and the Alishan Railway in Taiwan as well as schemes for cultural institutions, including the New Museum, Children’s Museum of Pittsburgh, and University of Applied Arts Vienna.

Following the brief presentation, Reiser will engage in discussion with Edward Eigen on the work presented and included in Projects and Their Consequences to offer a unique view of the intersections of the visionary, the speculative, and the practical work of architecture and its relationship to multiple disciplines.

Jesse Reiser is a Professor of Architecture at Princeton University and a registered architect in New York and a principal of RUR Architecture, an internationally recognized architectural firm has built projects at a wide range of scales. Founded by Jesse Reiser and Nanako Umemoto in 1996, RUR approaches each project as the continuation of an ongoing inquiry and has developed flexible strategies that seek open structures that are now ossified and to integrate historically detached domains. Reiser received his Bachelor of Architecture degree from the Cooper Union in New York, and completed his Masters of Architecture at the Cranbrook Academy of Art. He was a fellow of the American Academy in Rome in 1985 and he worked for the offices of John Hejduk and Aldo Rossi prior to forming Reiser + Umemoto. Reiser previously taught at various schools in the US and Asia, and has lectured widely at various educational and cultural institutions throughout the United States, Europe and Asia. Recently, he received an honorary fellow from University of Tokyo, School of Engineering.

Edward Eigen is a Senior Lecture in the History of Landscape and Architecture at Harvard University’s Graduate School of Design and formerly an assistant professor at Princeton University’s School of Architecture. His research and teaching focus on relationships in and between humanistic and scholarly traditions, the natural sciences, and allied practices of knowledge production. With a background in art history, a professional training in design, and a doctorate in the history and theory of architecture from MIT, he is at home with and seeks to productively defamiliarize images, texts, and topographies of intricate description. His recent book, On Accident: Episodes in Architecture and Landscape (MIT Press), seeks to reclaim and provide forms of interpretability for unfamiliar incidents and artifacts that fall outside the canon. 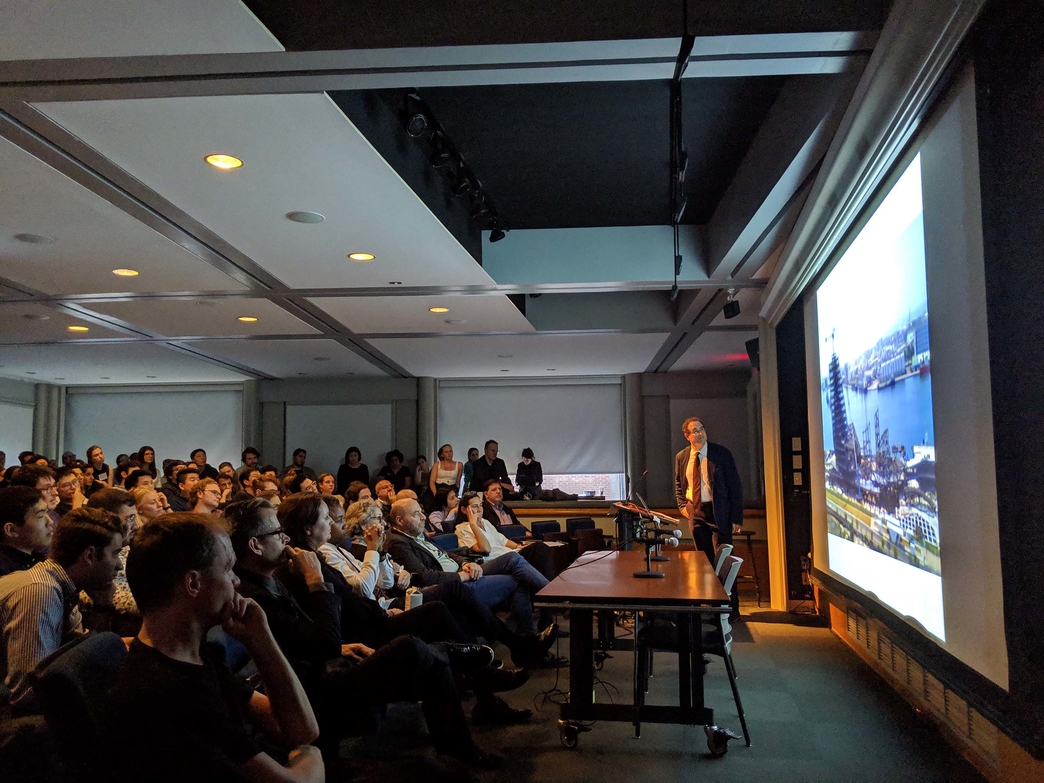