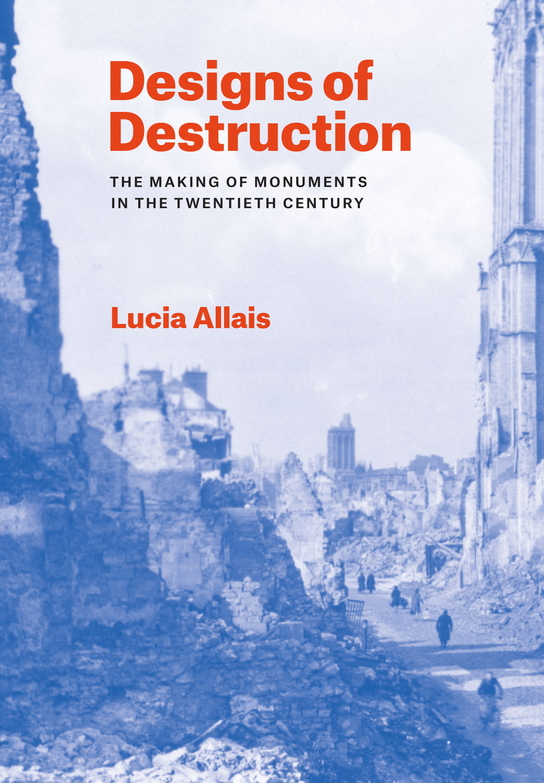 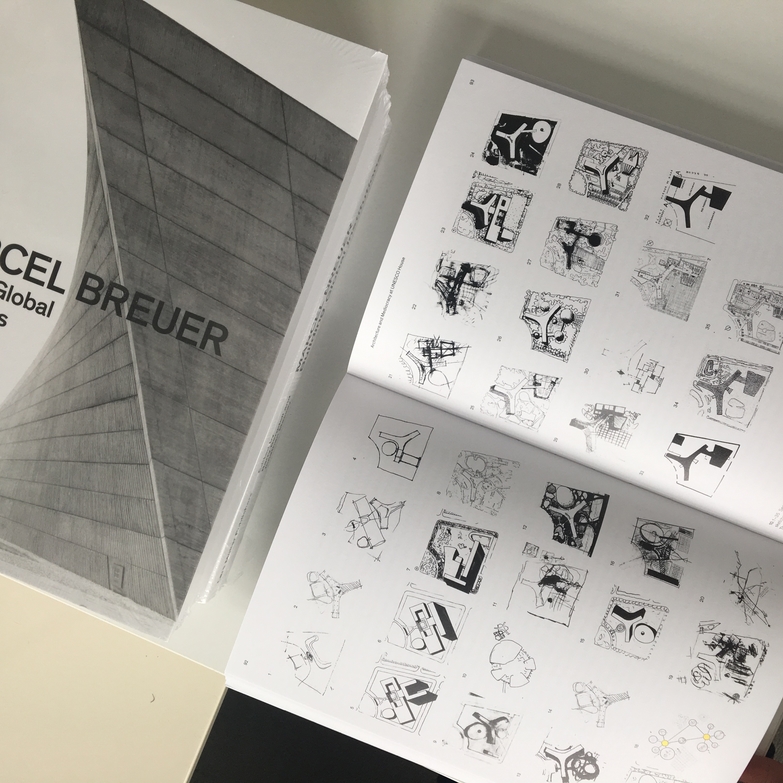 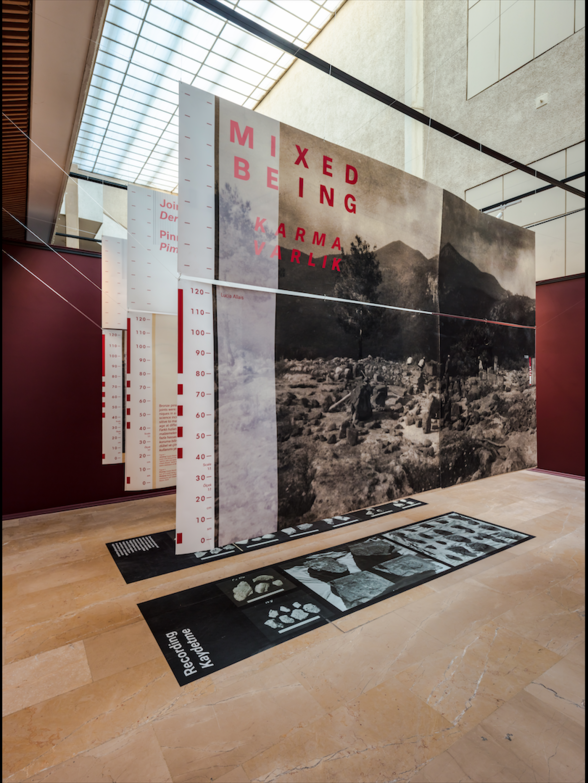 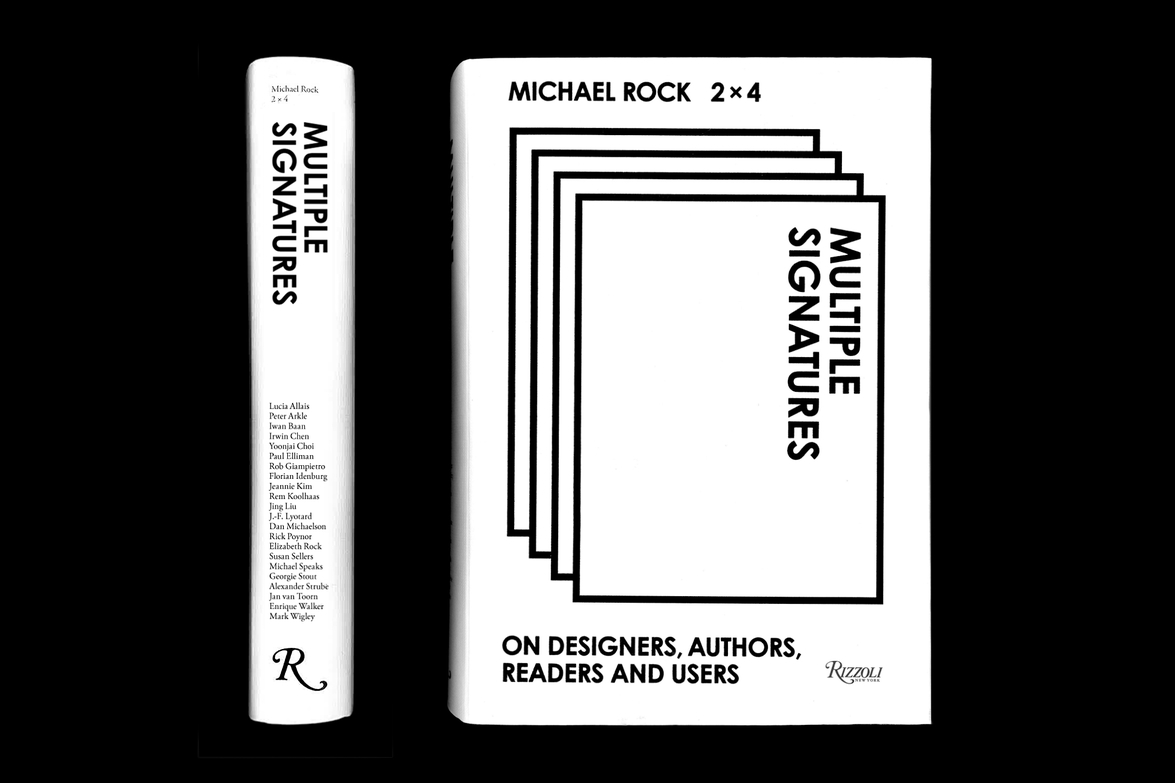 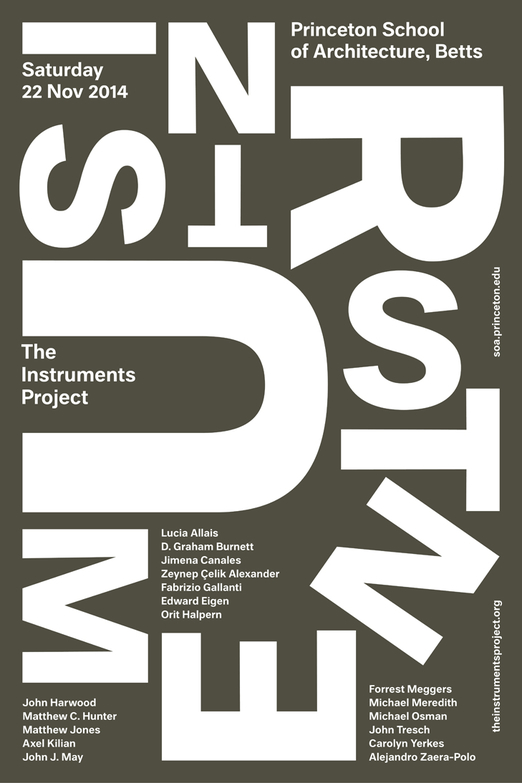 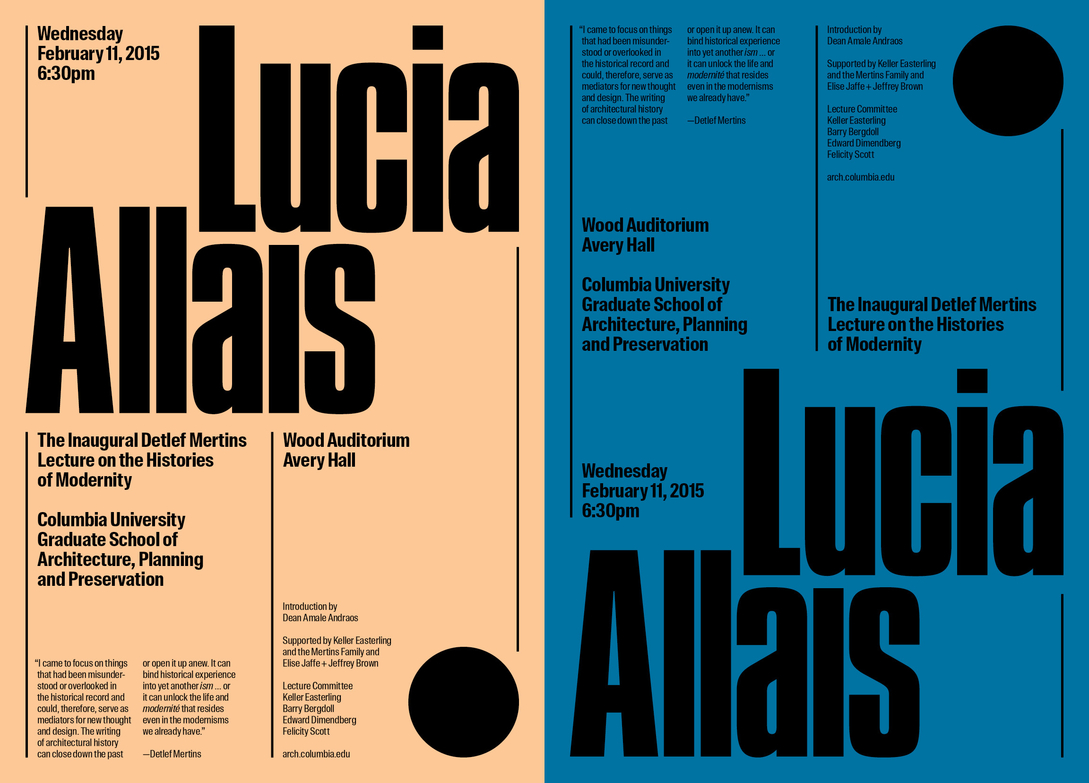 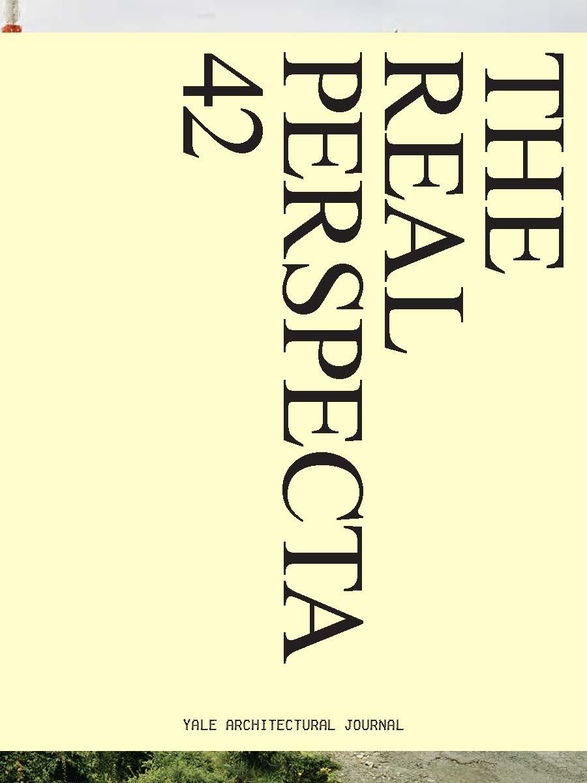 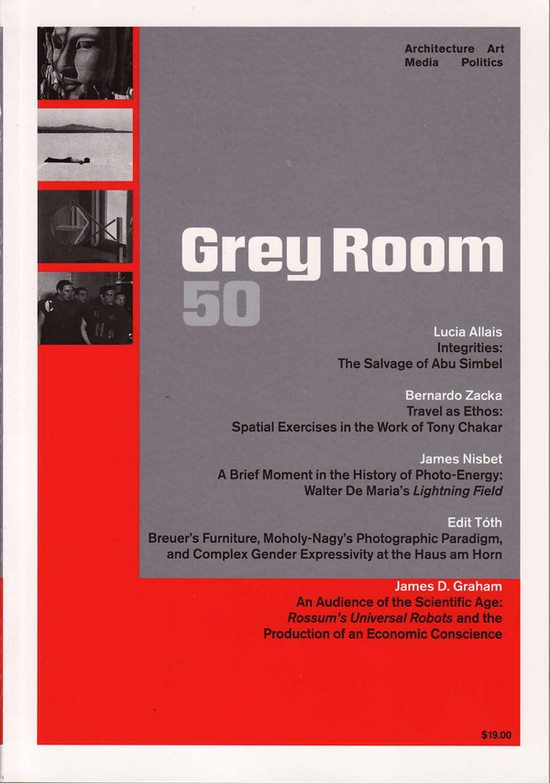 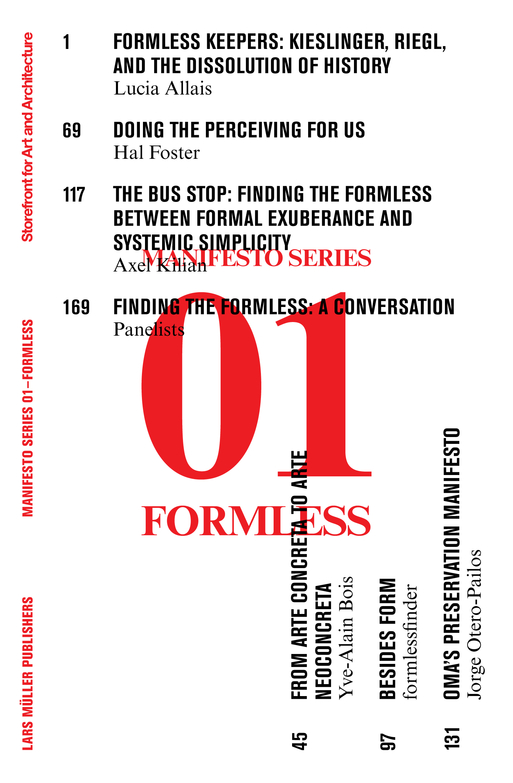 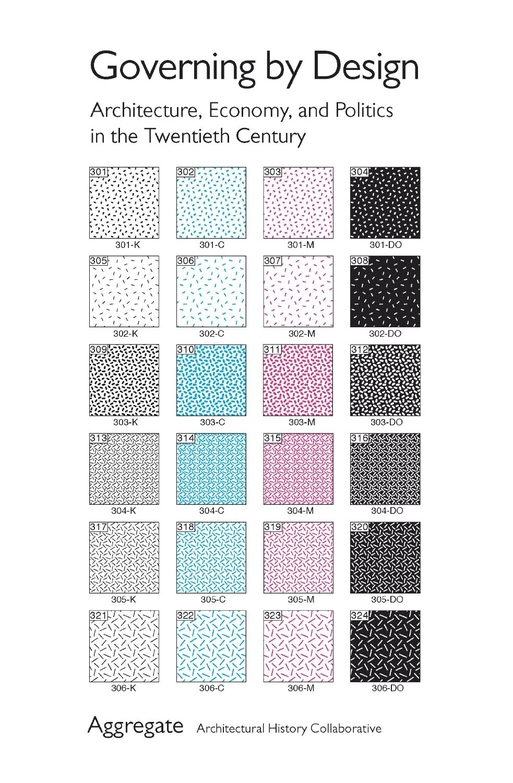 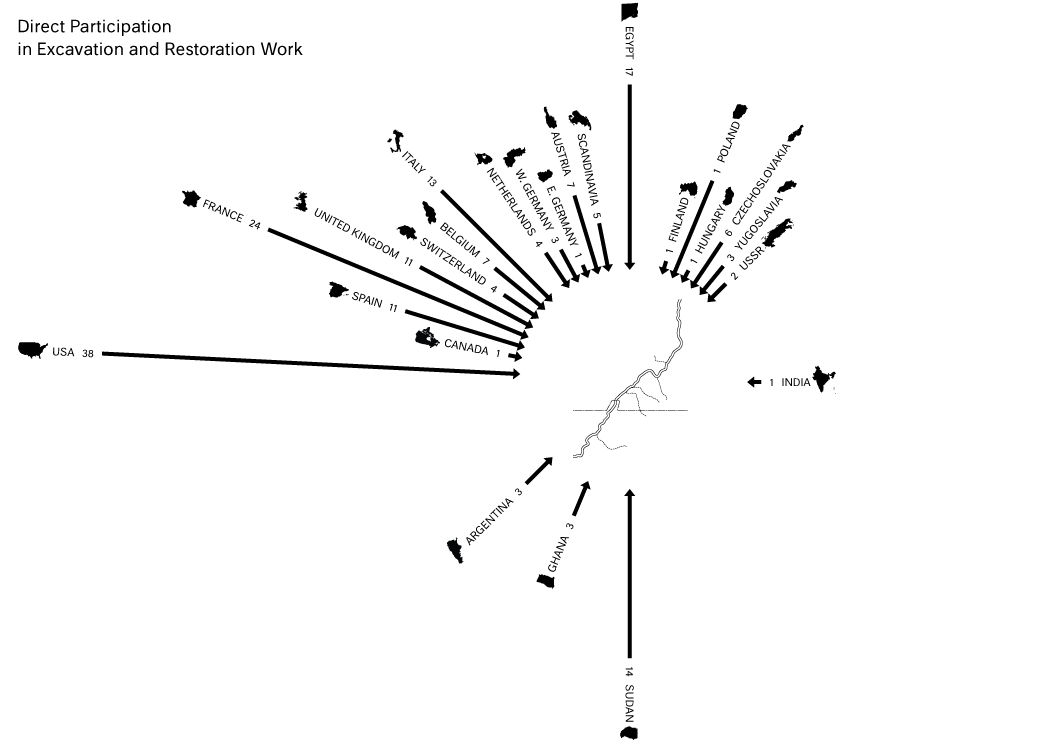 Lucia Allais is an architectural historian and design critic who works on the intersection of culture, politics, and technology in the modern period, with a special focus on international institutions and global practices in the 20th century. Allais taught at Princeton for 10 years, first as Assistant, then Associate, Professor in the History and Theory of Architecture. As of September 2019 Allais is Associate Professor of Architecture at Columbia University's Graduate School of Architecture, Planning and Preservation.

Her first book Designs of Destruction: The making of international monuments in the 20th Century, was published by the University of Chicago Press in October 2018. This work uncovers five extraordinary projects by scholars, architects, preservationists, lawyers, and other internationalists mobilized to salvage and protect monuments of art and architecture from various destructive scenarios in the middle of the 20th Century—from the League of Nations in the 1930s, to the Allied Air Forces in World War II, the International Campaign for Nubia in the 1970s. Conceived as a prehistory of UNESCO's 1972 World Heritage Convention, it uncovers the tacit modernism that undelay the internationalization of preservation, and shows how architecture old and new became a privileged site of cultural cooperation on the world stage.

She has published a number of articles on related themes, including: “Integrities" about the salvage of the templres of Abu Simbel (Grey Room 50), “The Design of the Nubian Desert" (Governing by Design, 2012), “Formless Keepers,” (Formless Finder,  2013), a translation and commentary Superstudio’s “Salvages of Italian City Centers” (Log 22), and "Architecture and Mediocracy at UNESCO House," in Marcel Breuer: Building Global Institutions, edited by Barry Bergdoll and Jonathan Massey.

Allais also writes about the history of architecture as a discipline and practice, having authored “The Real and the Theoretical 1968”, (Perspecta 42) “Global Agoraphobia” (Global Design History). Her upcoming history of the architectural rendering since the Enlightenment, "Rendering and Experience," will be published in the forthcoming Design Instruments, edited by Zeynep Celik Alexander and John May. As a design critic Allais both serves on juries and authores shorter pieces on contemporary topics; recent works include "Staring at Walls: 2x4 for Architects" (in Michael Rock, Multiple Signatures, 2013) and "On MOS Making Holes" in MOS: Selected Works (2016).

Allais has worked as an architect in Europe and the United States. In 2014, she curated Legible Pompeii, at the 14th Annual Venice Architecture Biennale, which addressed the history of preservation in Pompeii and offered a "Souvenir Pile" of resin blocks to the visiting public. In 2016 she  curated the installation "Mixed Being" at the Istanbul Design Triennale.

Allais has received a number of grants and fellowships for her scholarly work, including from the CASVA, the Graham Foundation, the Krupp Foundation, and the Radcliffe Institute. Before joining the Princeton faculty she was the Behrman-Cotsen Postdoctoral Fellow at the Princeton Society of Fellows. In 2015 she was selected to be the inaugural Detlef Mertins Lecturer on the History of Modernity at Columbia University.

Allais received her BSE in Civil Engineering and Architecture from Princeton, her M.Arch with Distinction from the Harvard GSD and her PhD from MIT. She is a member of Aggregate and an editor of Grey Room.