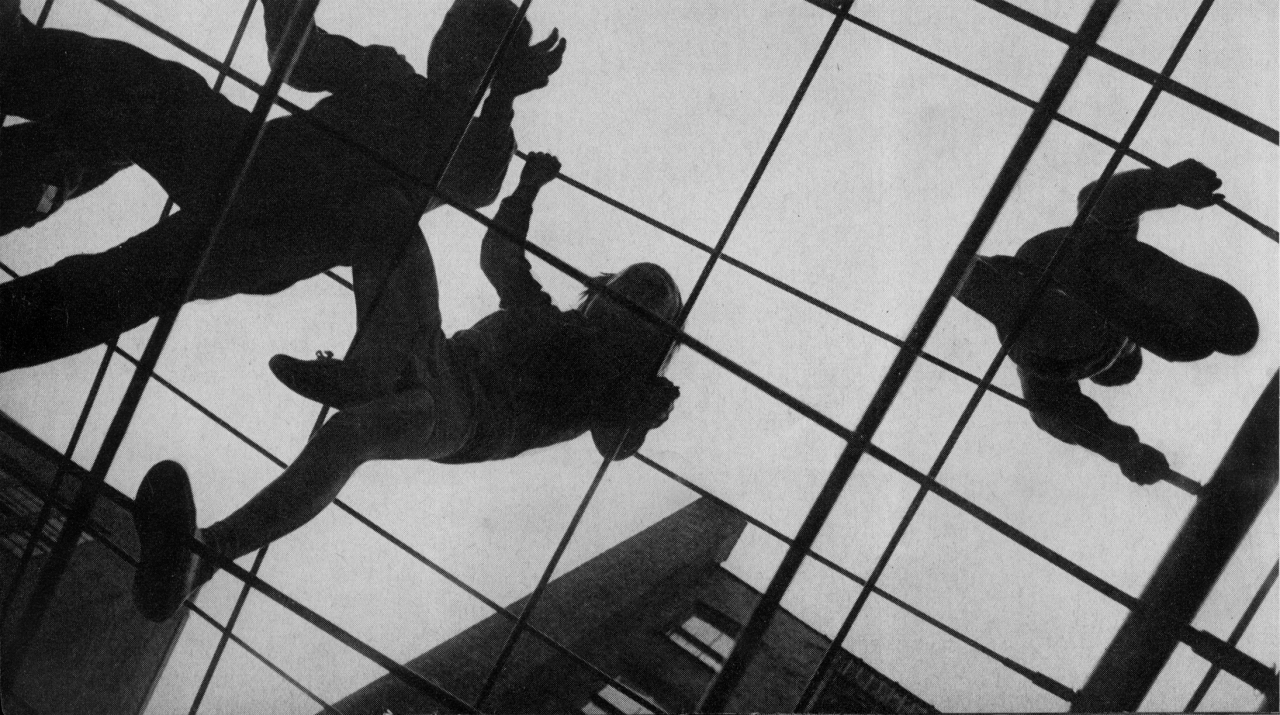 Princeton-Mellon Initiative in Architecture, Urbanism, and the Humanities Fellow (2014-15)

Mariana Mogilevich is a historian of architecture and urbanism whose research focuses on the design and politics of the public realm. She studies the intersection of design practices and processes of urbanization, or, where architecture and planning meet real life. At Princeton, she will be completing her manuscript The Invention of Public Space: Design and Politics in Lindsay’s New York. Her current research encompasses the role of the psychological sciences in urban design, the development of waste landscapes, and an investigation of the agency of visual images in urban change. Mariana’s multidisciplinary training includes a PhD in the history and theory of architecture and urbanism from Harvard University and a BA in literature from Yale University. Mariana worked as an editor at The Next American City and co-curator of the exhibition Nueva York (1613-1945) (New-York Historical Society/El Museo del Barrio) and has taught architectural history and urban studies at Harvard and NYU. Her written work appears in journals including Praxis, Film Quarterly, Future Anterior, and Candide-Journal for Architectural Knowledge, and the edited volumes Use Matters: An Alternative History of Architecture, Summer in the City, and The City Lost and Found.