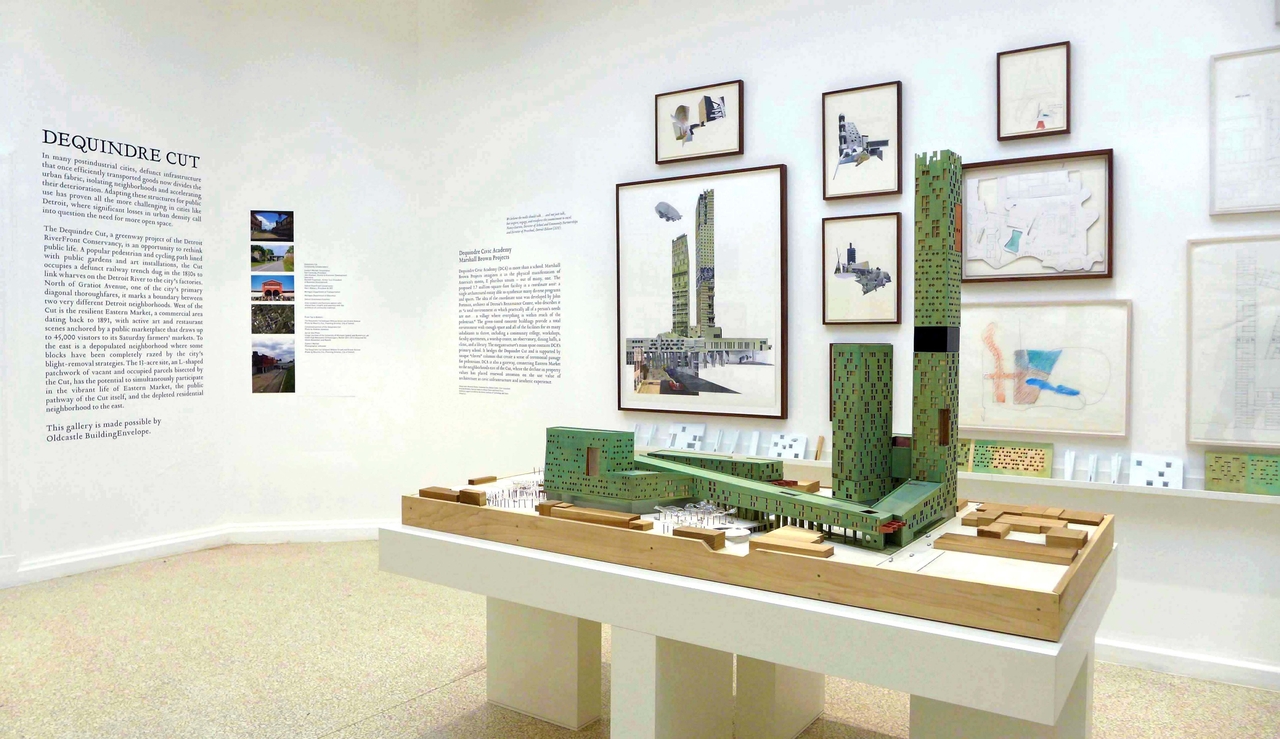 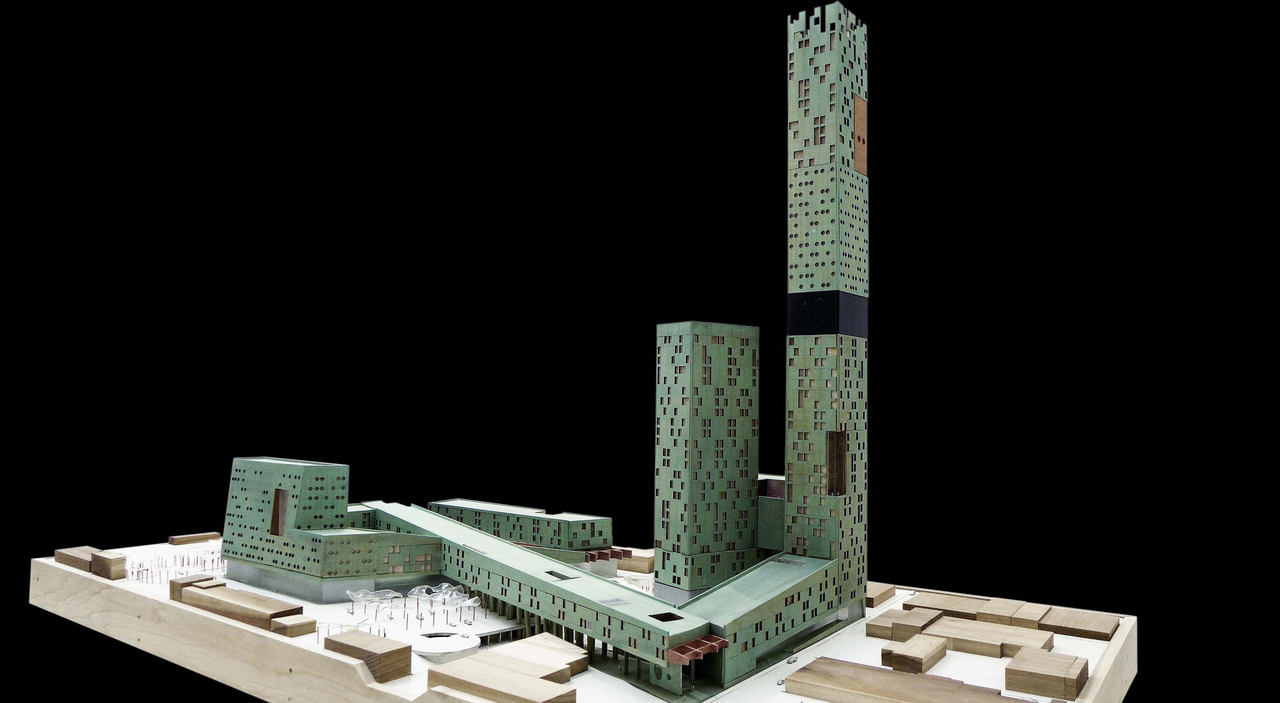 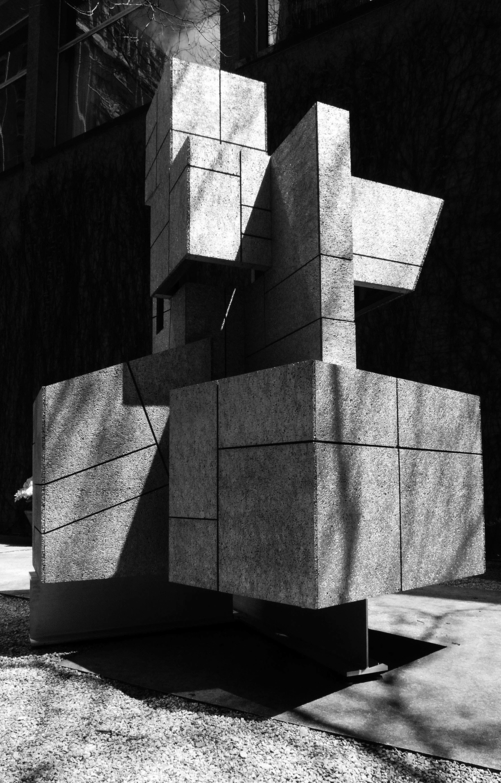 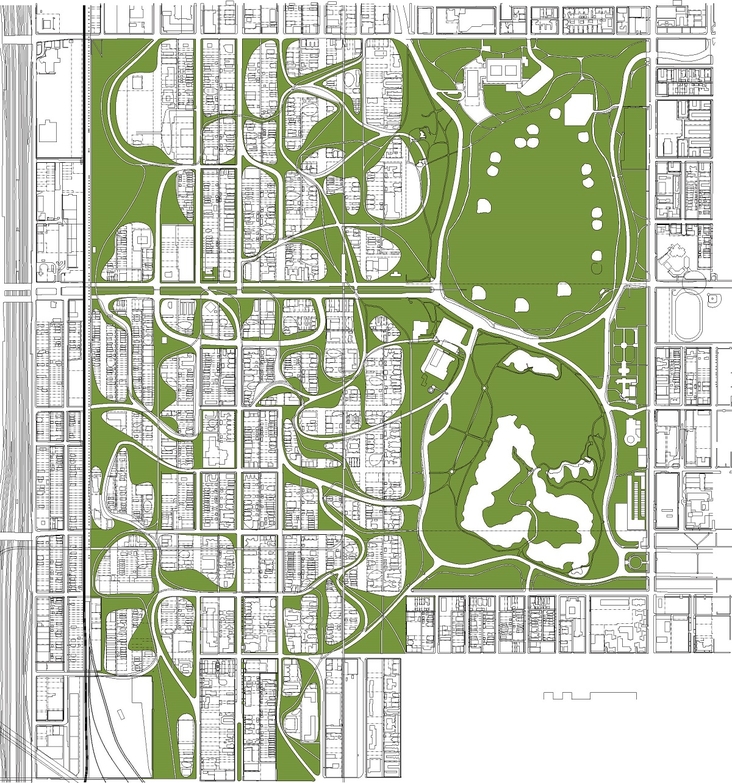 Marshall Brown is a licensed architect, urbanist, and principal of Marshall Brown Projects, Inc. He was previously an associate professor at the Illinois Institute of Technology where he directed the Driverless City Project. He received his B.A. from Washington University, St. Louis and Master's degrees in both Architecture (M.Arch) and Urban Design (MAUD) from Harvard University where he won the Druker Fellowship for urban design. Among other accomplishments, Brown has been awarded a Graham Foundation grant, a MacDowell Fellowship, and was selected for the U.S. Pavilion Exhibition at the 2016 Venice Architecture Biennale. His works have been collected by the San Francisco Museum of Modern Art and the Museum of Contemporary Photography. He has also exhibited at the Arts Club of Chicago, Museum of Contemporary Art Detroit, Architecture and Design Museum in Los Angeles, and Chicago Architecture Biennial. His projects and essays have appeared in The New York Times Magazine, Log, Metropolis, Crain’s, Architectural Record, Architect Magazine, The Chicago Tribune, Art Papers, and other publications. Brown has lectured widely at institutions including the Cranbrook Academy of Art, University of Michigan, Northwestern University, Harvard University, University of Toronto, Frank Lloyd Wright School of Architecture, and Rhode Island School of Design. Brown has served as a member of the Chicago Mayor’s Cultural Advisory Council and as Vice President of the Arts Club of Chicago.