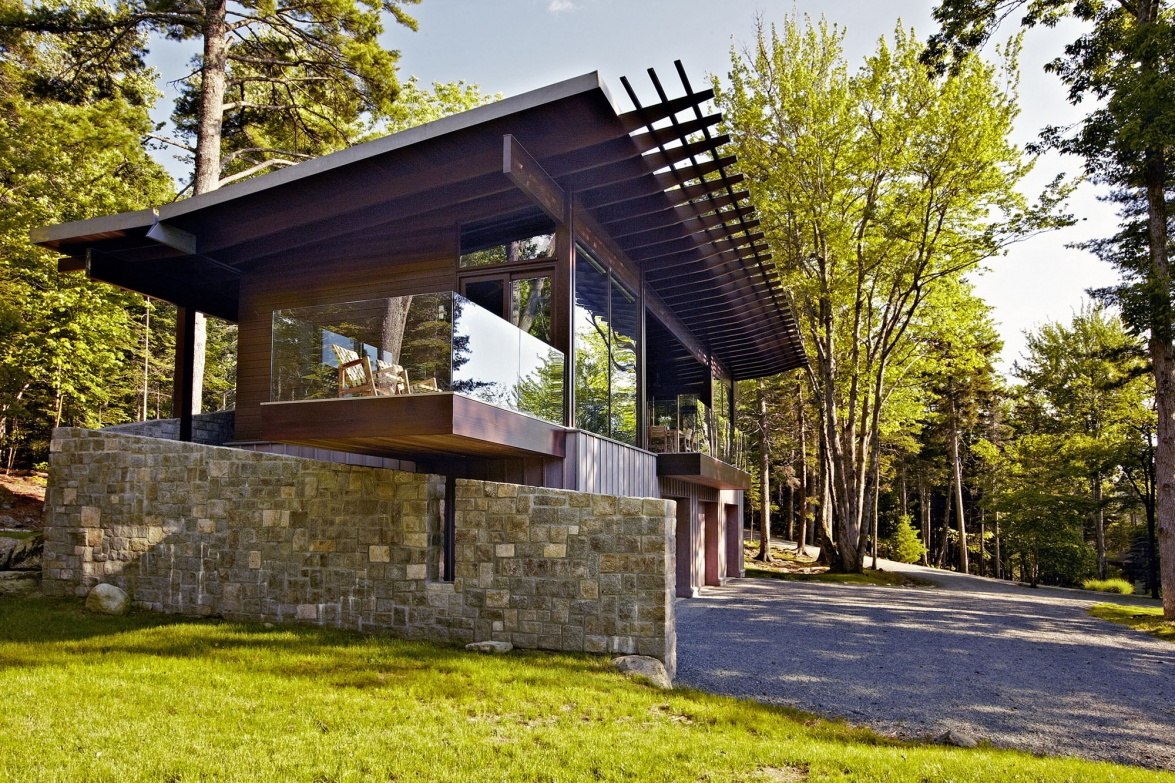 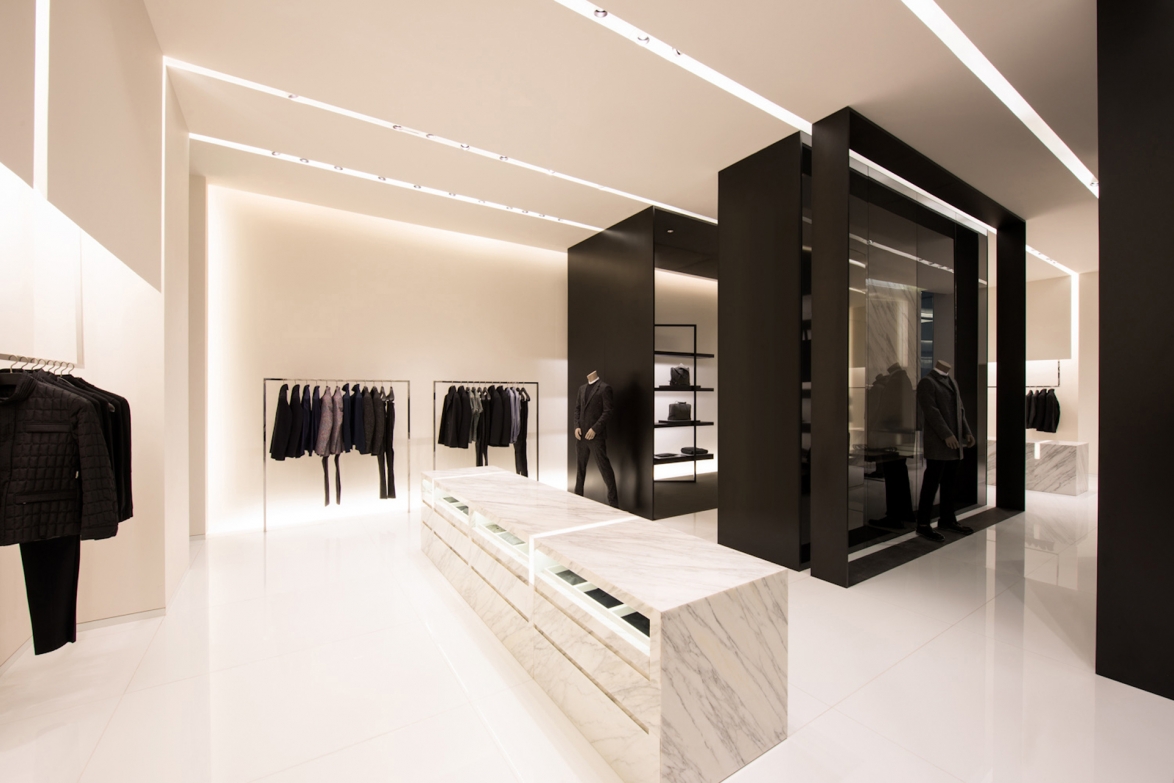 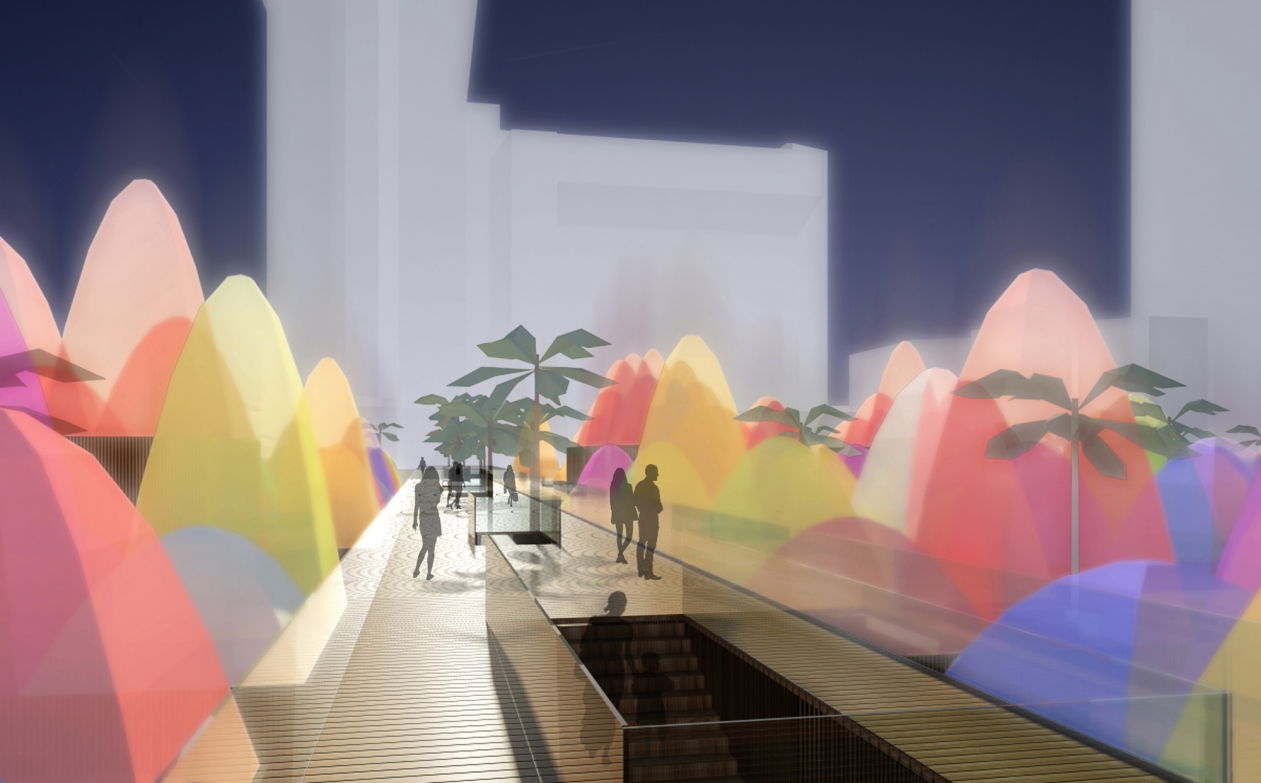 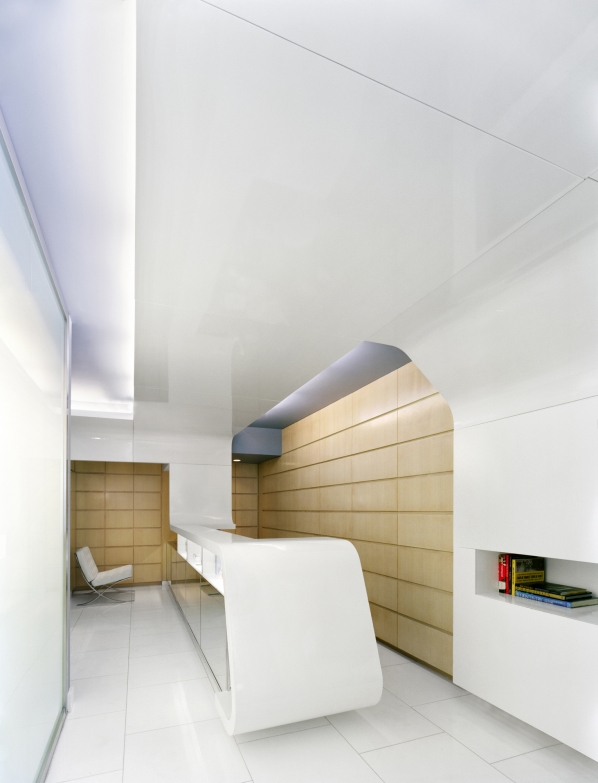 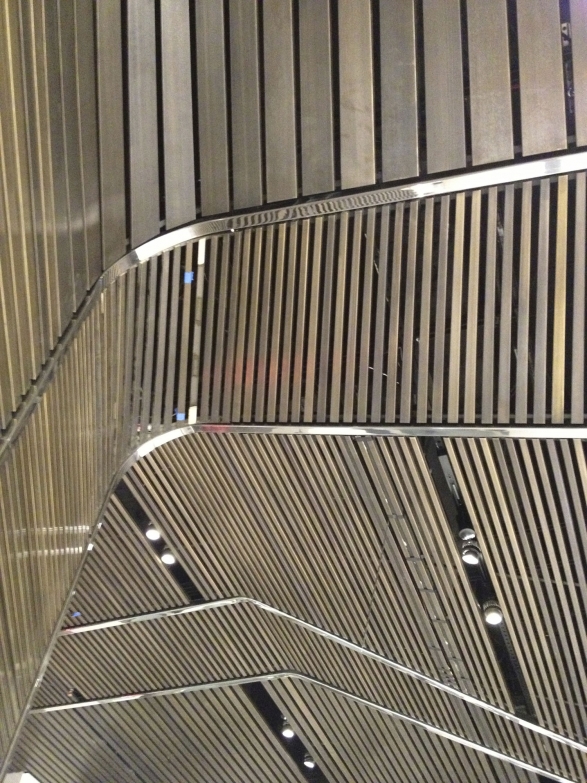 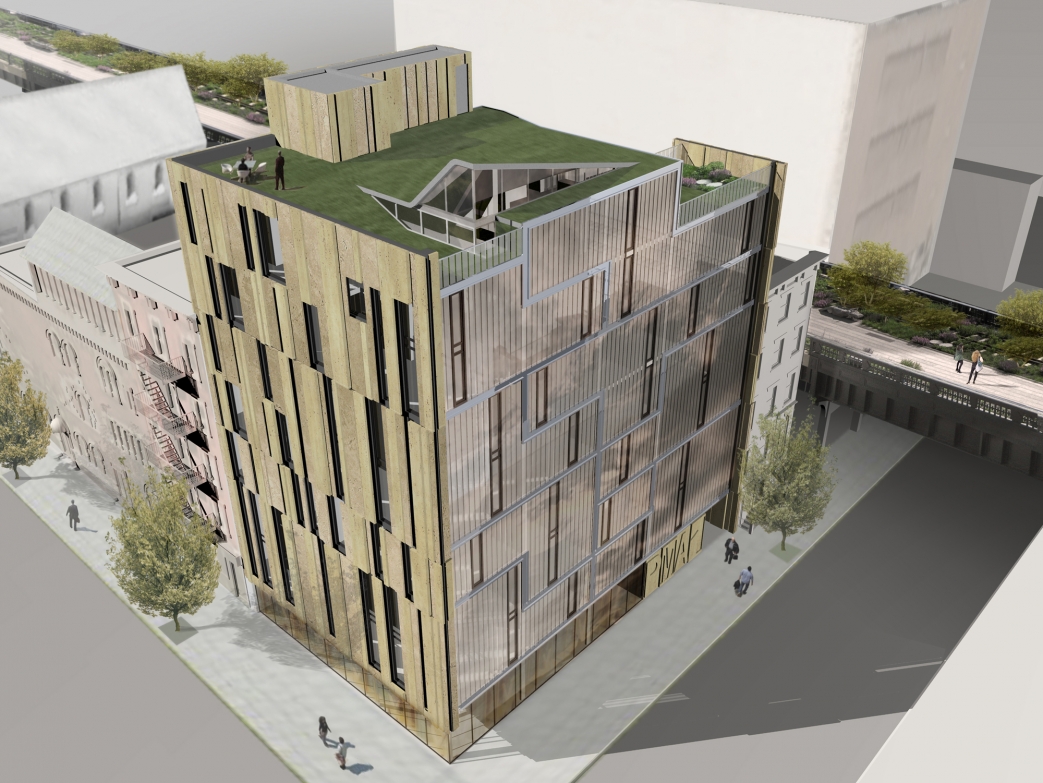 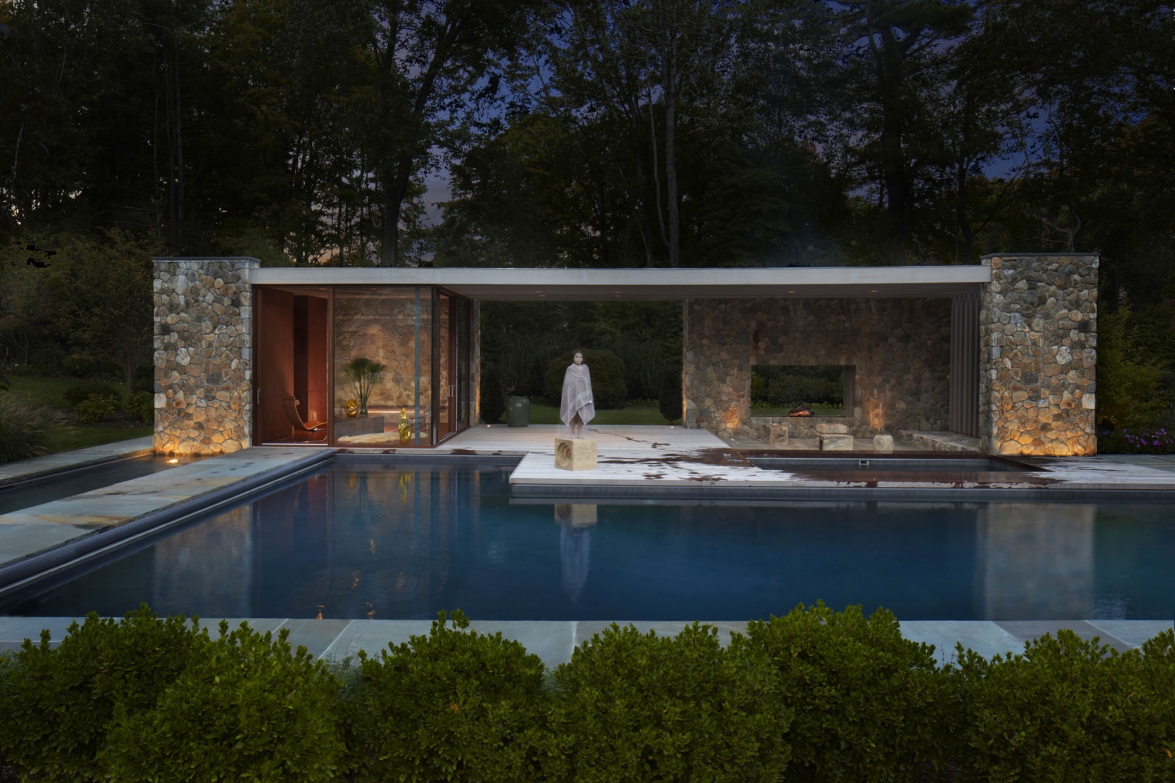 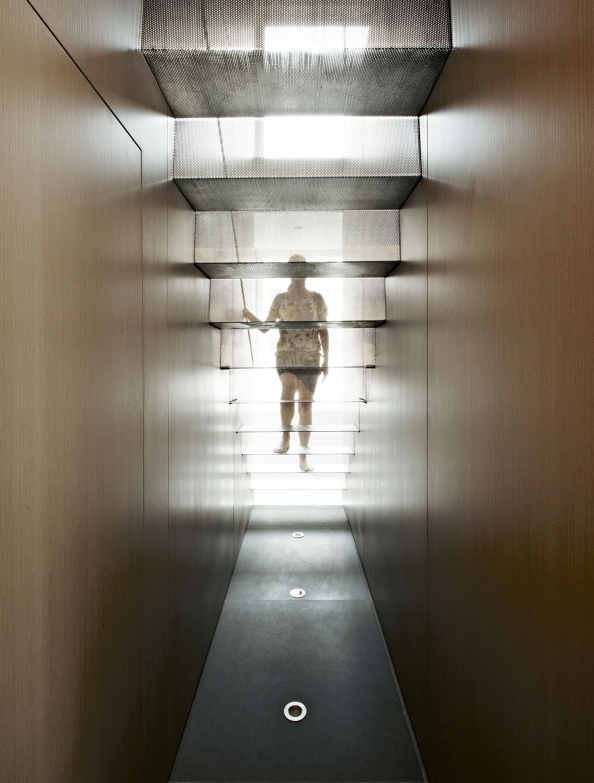 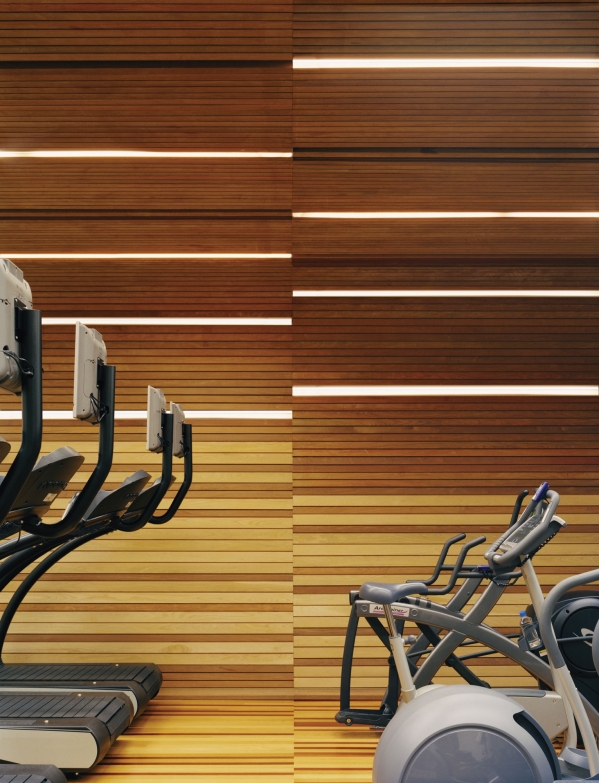 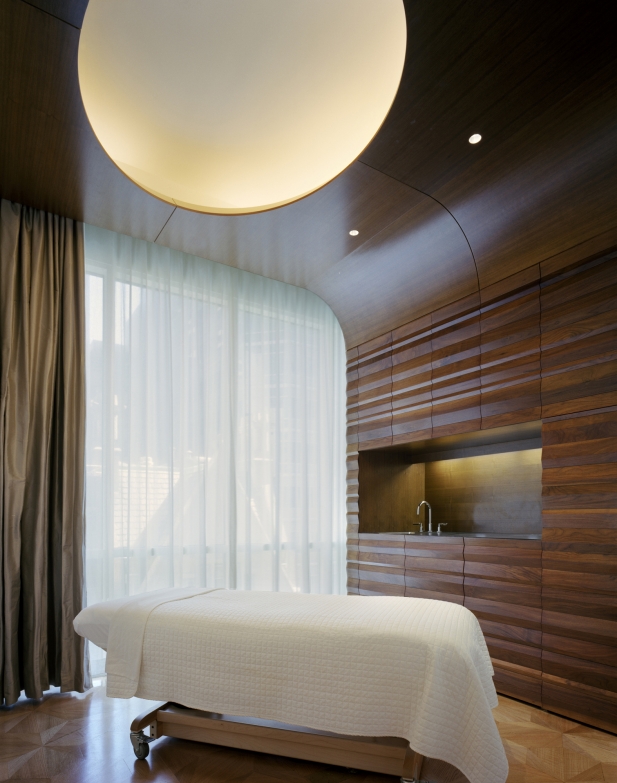 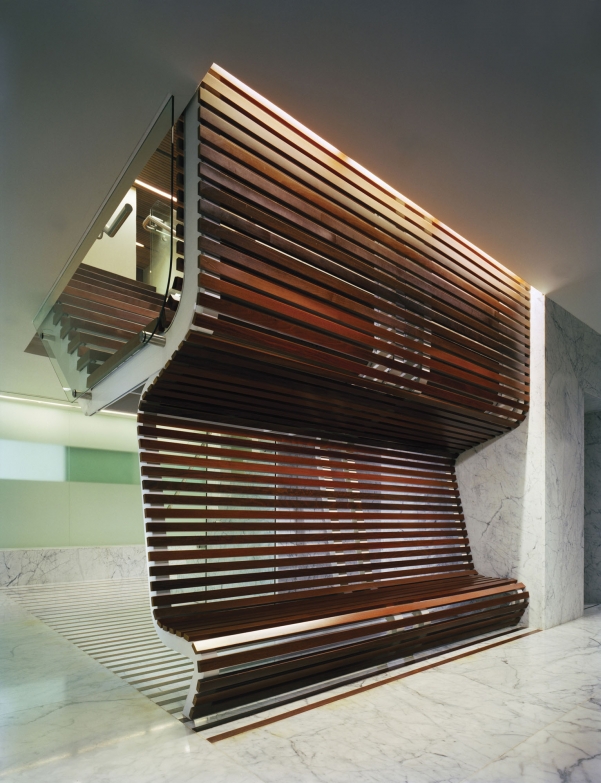 He was a founding member of the award-winning collaborative Operatives (1991-1996, now LTL), leading multiple competitions and designing and fabricating exhibitions. These included “The Pull of Beauty” exhibition with curator Kiki Smith, and “Slip Space” curated by Mark Wigley, both at the Storefront for Art and Architecture. Each was awarded ID Magazine’s “Best of Category – Environments,” in 1996 and 1994 respectively. He is the designer of “Metroscopes,” the award-winning public art installation in the UMSL South station in the St Louis light rail system. Prior to practicing with Karen Stonely, he interned at Diller Scofidio Architects, and was the lead designer of the residential and development practice for developer Peter Moore. He is LEED accredited and NCARB certified and currently holds a license in New York.

In addition to the studio’s prolifically built work, Peter continues to work on speculative development projects, pursue competitions, and engage in philanthropic work . SPAN recently received Interior Design’s Best of Year Award for their design for 150 Central Park South as well as Architect’s Newpaper's citation for Top 50 US based Architects . Pelsinski coordinated a grant funded reconstruction-focused traveling studio between the New Jersey School of Architecture and the schools of architecture at Poznan and Warsaw Universities, comparing the building site of the WTC with post-war sites in Berlin, Warsaw and Poznan. Pelsinski is a member of the Charlie Byrd Society at The Mainstay Cultural Foundation, and has served as one of four members of the inaugural Student Leadership Team at the Spruce Street School (PS/IS 397) from 2009-12, and was a founding chair of the Friends Committee for the Design Trust for Public Space. He is an invited guest on many architectural juries and reviews, including the AIA DC Unbuilt Awards, and the Brooklyn Builds Design Awards and frequently lectures about SPAN’s work publically. SPAN was selected as one of five national firms to participate in the “Friends of Hudson Square Design Charrette Workshop & Exhibition” led by Mr. Pelsinski.

Pelsinski graduated with a Bachelor of Science from the University of Maryland and a Master of Architecture from Princeton University, where he received the Susannah Underwood Thesis Prize for outstanding design, and was a finalist for the SOM Traveling Fellowship. He is a recipient of the American Institute of Architects Henry Adams Medal.