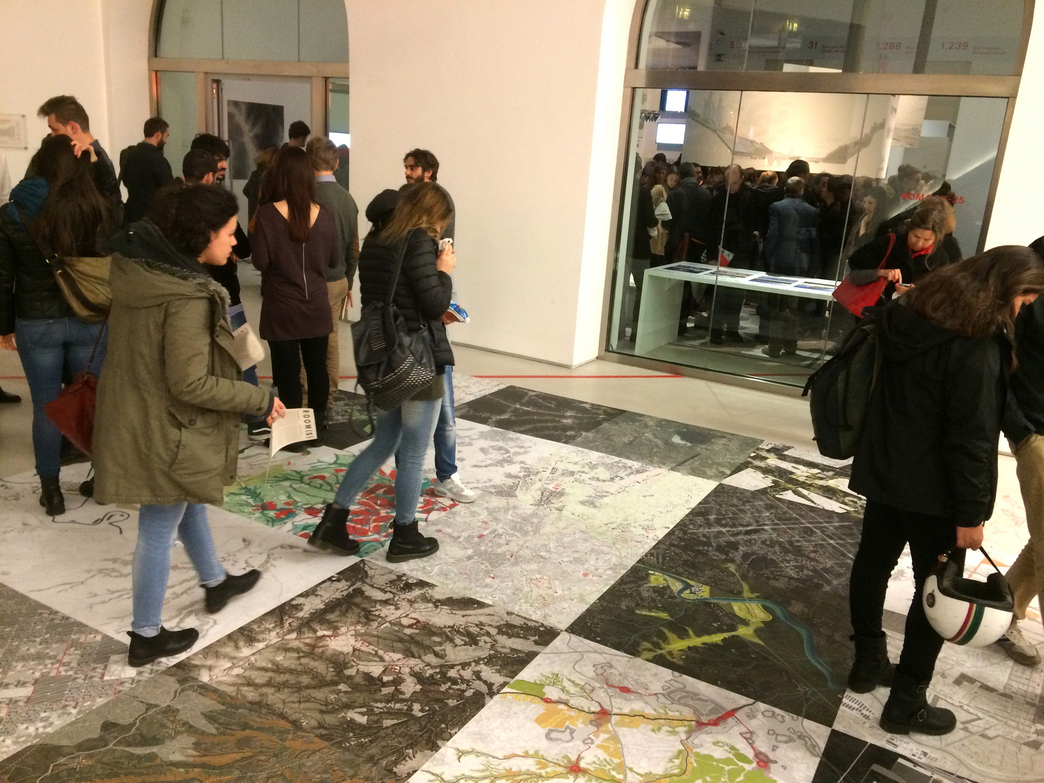 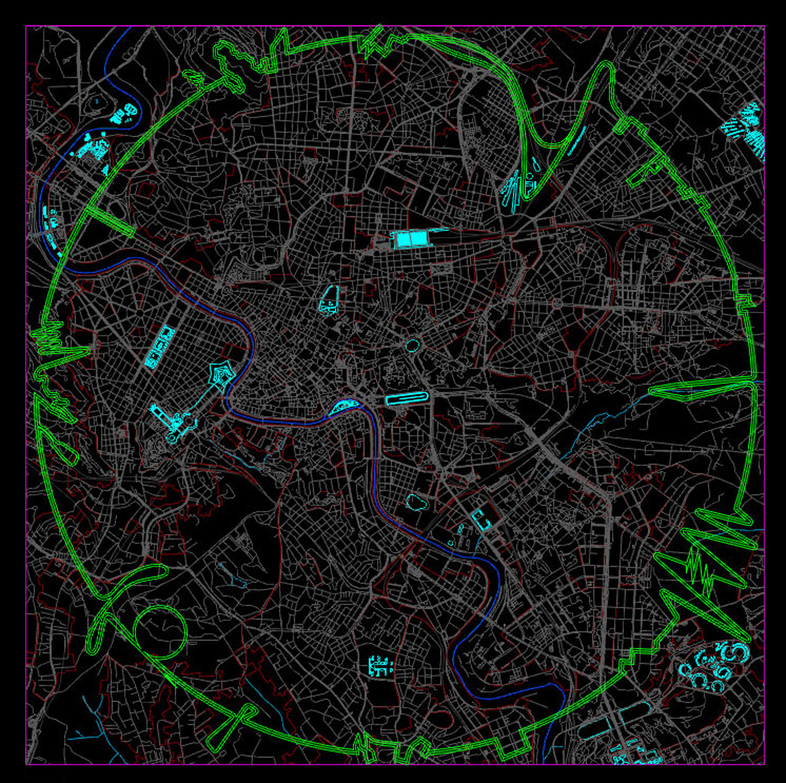 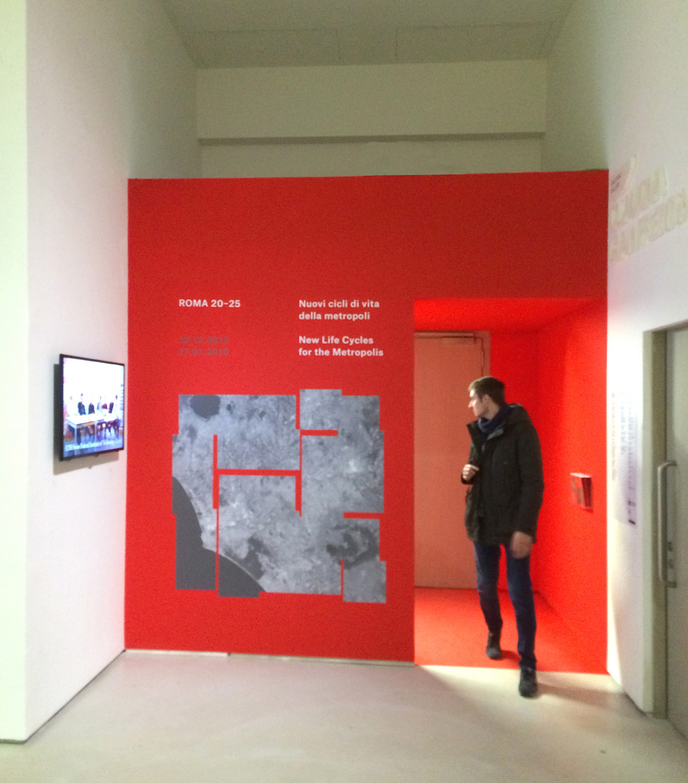 “Roma 20-25: New Life Cycles for the Metropolis” is an international design workshop and exhibition organized by the MAXXI Foundation and the Urban Planning Department of the City of Rome. Drawing from the 1978 “Roma Interrotta” exhibition, the project calls schools of architecture to envision Rome’s urban future by superimposing a virtual grid to a new map of Rome’s metropolitan area. Rather than dividing the city based on the Nolli plan’s twelve sections, Roma 20-25 generated a new map of Rome by identifying the territory where most of the social and economic activities currently take place. Twenty-five different areas were defined and assigned to participating universities, who were asked to both analyze and re-design their given territories.