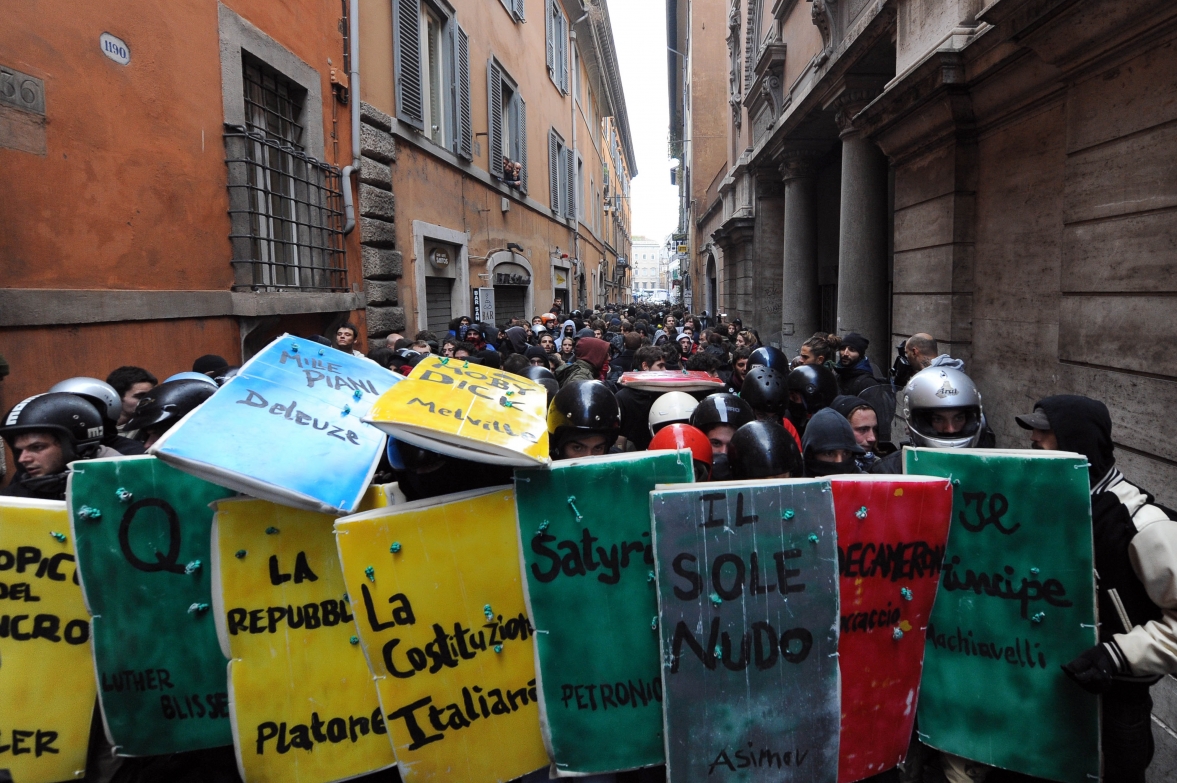 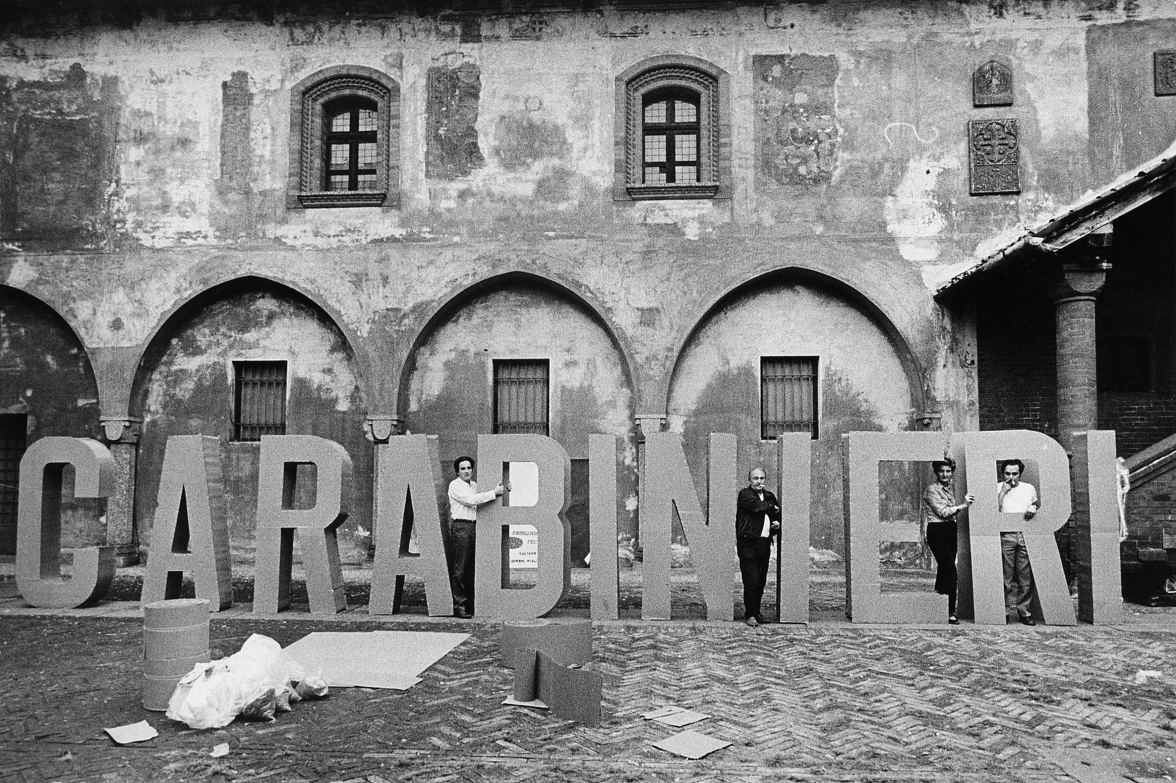 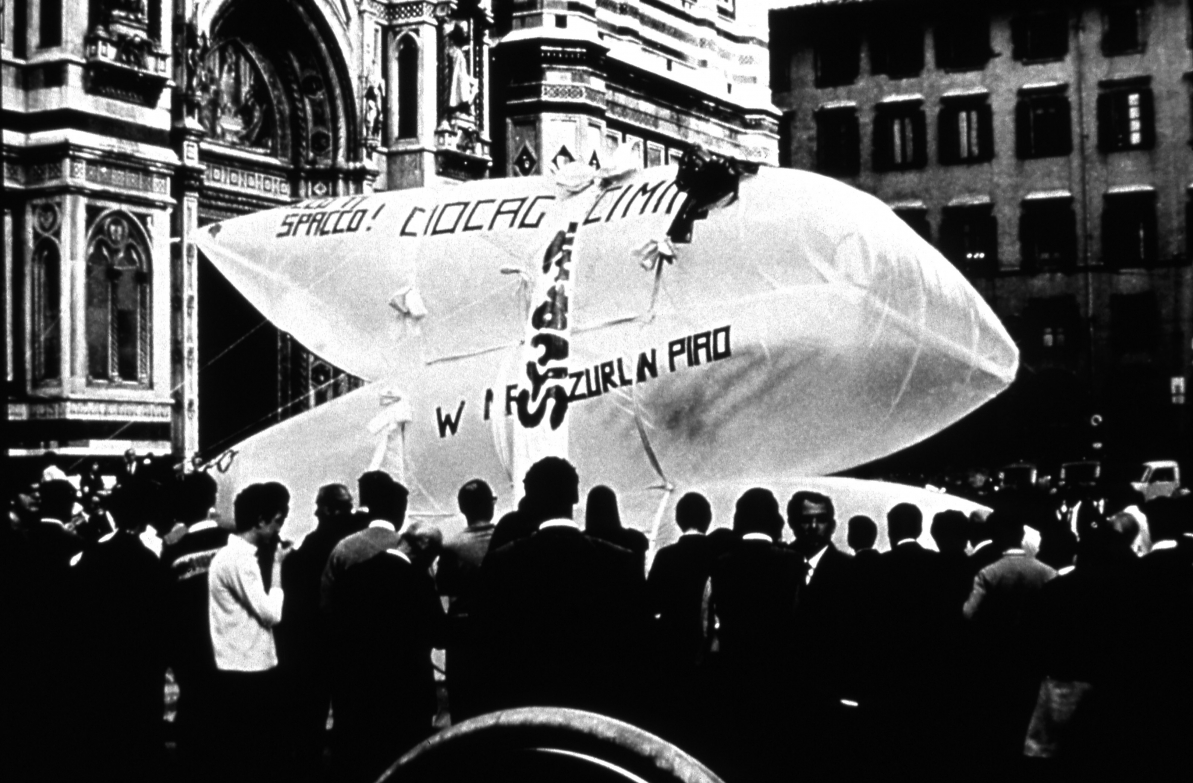 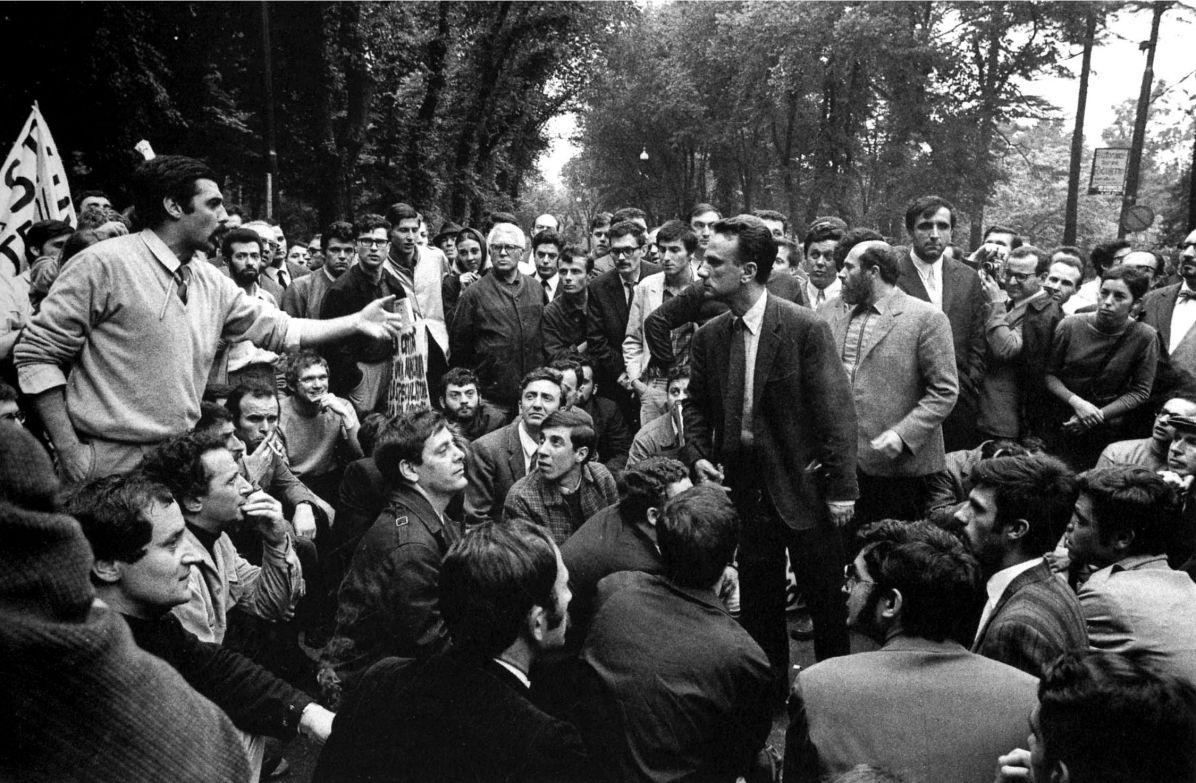 RADICAL PEDAGOGIES explores a series of pedagogical experiments that played a crucial role in shaping architectural discourse and practice in the second half of the twentieth century. As a challenge to normative thinking, they questioned, redefined, and reshaped the postwar field of architecture. They are radical in the literal meaning stemming from the Latin radix (root), as they question the basis of architecture. These new modes of teaching shook foundations and disturbed assumptions, rather than reinforcing and disseminating them. They operated as small endeavors, sometimes on the fringes of institutions, but had long-lasting impact. Much of architectural teaching today still rests on the paradigms they introduced.

RADICAL PEDAGOGIES is an ongoing multiyear collaborative research project by Beatriz Colomina with the PhD students at Princeton University School of Architecture. It has so far involved three years of seminars, interviews, archival research, guest lectures, and contributions by protagonists and scholars around the world. Architecture history and theory is taught and practiced as an experiment in itself, exploring the potential of collaboration— in what is often taught to be an individual field—and addressing the challenges and opportunities of new media.